RSI welcomes the news that the UK has repatriated a British woman and child from Syria. It is the first known instance of the UK repatriating a British woman from the northeast Syrian detention camps, where the families of suspected ISIS members have long been confined.

RSI has previously found that both children and adults in the camps suffer extensive human rights violations as a result of their confinement, including horrifying humanitarian conditions that amount to torture, can result in death and -- for children -- could cause lifelong damage to development. We have published two detailed reports that highlight and analyse the life-threatening conditions in the camps, Abandoned to Torture and Europe's Guantanamo, and we on the UK and other countries to safely repatriate all of their nationals from the region, along with people they have stripped of citizenship.

Though this step represents progress in human rights terms, the UK's refusal to repatriate all of its nationals will inevitably subject the children and adults who remain in the camps to ongoing abuse, exploitation and torture, including potential trafficking and a risk of death. The UK has the ability to facilitate the return of all its nationals and former nationals, and should do so in a way that ensures safety for all, does not forcefully separate families, and does not treat the British people in question as second-class citizens. The government should also recognise the very real likelihood that many are survivors of human trafficking and provide support accordingly.

Furthermore, we continue to call for the UK to refrain from stripping people in the camps -- or anywhere else -- of their British citizenship in order to evade human rights obligations. Many have never been convicted of a serious crime, and the loss of their citizenship can leave them in vile conditions with little or no hope of getting into court to challenge decisions about their status.

Due to the harmful environment and degrading treatment people endure in the Syrian camps, the European Court of Human Rights recently ruled that France must reconsider its repatriation policies, citing our reports as evidence of the camps' torturous conditions. Similarly, the UN Child Rights Committee decided recently that Finland violated children's rights by not repatriating Finnish children from the camps, thus exposing them to ongoing inhumane treatment.

RSI believes these two cases highlight the importance of ensuring that all children and adults are safely repatriated. Governments should behave in line with their human rights commitments -- regarding all people, not only those they like. They also have special obligations toward those who may have been trafficked, and should investigate this possibility seriously. 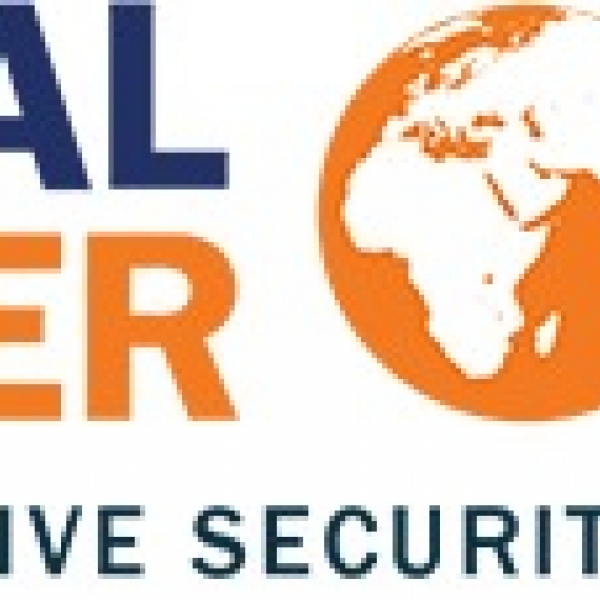