On 10 February 2022, the All-Party Parliamentary Group (APPG) on Trafficked Britons in Syria published the results of its inquiry into British nationals, including children, who may have been trafficked by the Islamic State to and within Syria and Iraq. RSI had submitted expert evidence to the APPG's inquiry.

The report finds that there is compelling evidence that British nationals, including children, were trafficked by the Islamic State to and within Syria and Iraq, and that the UK government neglected to take adequate action to prevent this trafficking, including by identifying individuals who were particularly vulnerable to trafficking and working with their families and communities.

The report also finds that the UK government has now abandoned its nationals – including those whose trafficking they failed to prevent – in indefinite and unlawful detention in camps in northeast Syria, where conditions constitute at least cruel, inhuman, and degrading treatment. The report criticises the government for failing to honour its international human rights obligations to investigate cases of British nationals who may be victims of trafficking and to provide them protection and support, instead punishing potential victims including by refusing to repatriate them and stripping them of citizenship. The report finds compelling evidence that this is not only harmful from a humanitarian and human rights perspective, but also deeply harmful to national and global security.

We also assessed the UK government’s apparent two-pronged policy of (a) depriving adult women in the camps of their British citizenship, and (b) not repatriating anyone to the UK except for the few unaccompanied British minors and orphans. We concluded that these policies – insofar as we can discern them – effectively leave children and women abandoned in northeast Syria to torture and to face threats to their lives. These policies also have discriminatory effects. We expressed our concerns that the UK government’s approach does not appear to include formal investigations of the possibility that individual women or children in the camps are or may become victims of trafficking.

Our full submissions to the APPG's inquiry can be downloaded, below. 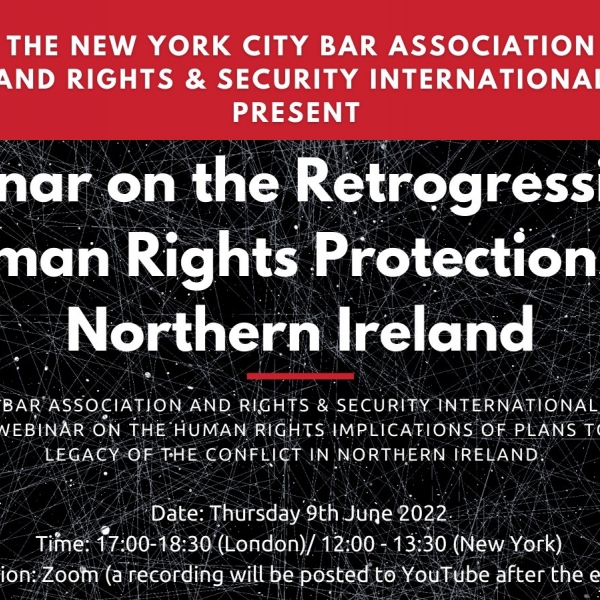