The Court of Appeal’s decision today is a welcome first step in amending the significant damage done by Mr Javid’s misguided strategy of stripping UK women and children of their nationality who are held in arbitrary detention and inhumane conditions in Syrian camps. This policy has always been unprincipled, illegal and detrimental to the UK’s and international security. This is the first step in bringing it to an end.

First, it is unprincipled because deprivation has always about fear-mongering, scoring political points at the expense of a nuanced and deeply complex issue, and turning women and children some of whom have been lured, groomed or naively travelling to join ISIS into irredeemable monsters. The Court of Appeal has laid bare the problems with that account. It made clear that these women, their stories, their mistakes, and their suffering cannot be cast with a broad-brush – and that they mustn’t be prejudged by prejudice in situations where the Government is seeking to preclude them of any  opportunity to have their voices heard and their rights upheld.

There is no technological solution to ensure that Shamima’s engagement with her appeal can be facilitated. The Government know this. Their arguments to the contrary are disingenuous. Earlier this year, Rights and Security International visited the camps to conduct research on the conditions in the camps. Women are not allowed cell-phones. They are not allowed external communication access. If they are able to obtain access to a phone, it is done secretly, their tents are subject to regular raids and their phones are confiscated. There have been many instances of women and their children subject to solitary confinement because they were caught with a phone in their tent. Furthermore, reception is patchy, phone access is scant. Contact with family members is a luxury – remote participation in an appellate hearing is a fantasy.  The detaining authorities will not facilitate an audio-visual hearing – why would they, when they want nations of origin like the UK to take responsibility for their nationals, and return them home?

Further, the Court of Appeal directly and robustly addressed the question of national security – a feature Mr Javid seems to have missed in his reading of the decision. The Court noted the public statistics and government information making clear that hundreds of Britons who travelled to support ISIS have since returned, been adequately managed by the UK’s Security Services and are assessed to no longer pose any threat.[1]  This is a Government which seeks at every turn to strengthen and consolidate its powers of counter-terrorism surveillance and detention – and yet it will not commit itself to the efficacy of measures of its own design and implementation.

Moreover, if this Government really cared about national security, the return of these women and their children is the best and really only viable solution. Security officials are clear that the camps pose an ongoing risk – particularly in respect of young children, given their proximity to other women who remain radicalized (and overtly so). The cruelty and suffering occasioned by these camps are already a source of ongoing grievance. They are precarious and at risk of external overrun. The SDF is a non-state actor – it has no criminal justice system, it cannot prosecute these women and it cannot and should not detain them indefinitely.

The UK is not alone in facing the challenges of trying to prosecute with limited access to battlefield evidence – so too is every other nation with women and men detained in Syria. Those challenges would not be better addressed in some other country people like Mr Javid want these women to be sent to – in fact, as we know from public, international and this Government’s own assessments, the countries (like Iraq and Bangladesh) where Ms Begum might be sent are in a far worse position to deliver justice, protect her rights or achieve accountability for victims.

Finally, Mr Javid’s own concern that these women could not be sent anywhere else once they are returned belies the problem with this governmental response which he pioneered - these women are not in reality dual nationals. They cannot legitimately be removed anywhere else – they are the UK’s responsibility and it is an ill-informed policy and security strategy to even consider passing them on to States that have no connection with these women other than a hypothetical possibility of citizenship. Depriving them of nationality foists them onto other nations most of whom have already stated, like Bangladesh in Shamima Begum’s case, that they will not accept them. It must not shirk its international responsibility any longer.

Mr Javid’s comments are inflammatory, unfounded and intellectually dishonest. Many women, including Shamima have made clear they regret their actions and are willing to return and face justice and the full force of the law­. Other nations across the world have successfully returned and reintegrated those who fled to join ISIS – and this has been achieved by seeing and treating these women and children as humans, as victims of serious trauma and brutality in their own right, as well as holding them appropriately to account for the wrongs they have committed. That is the only sustainable solution which protects the UK’s long-term safety and security. 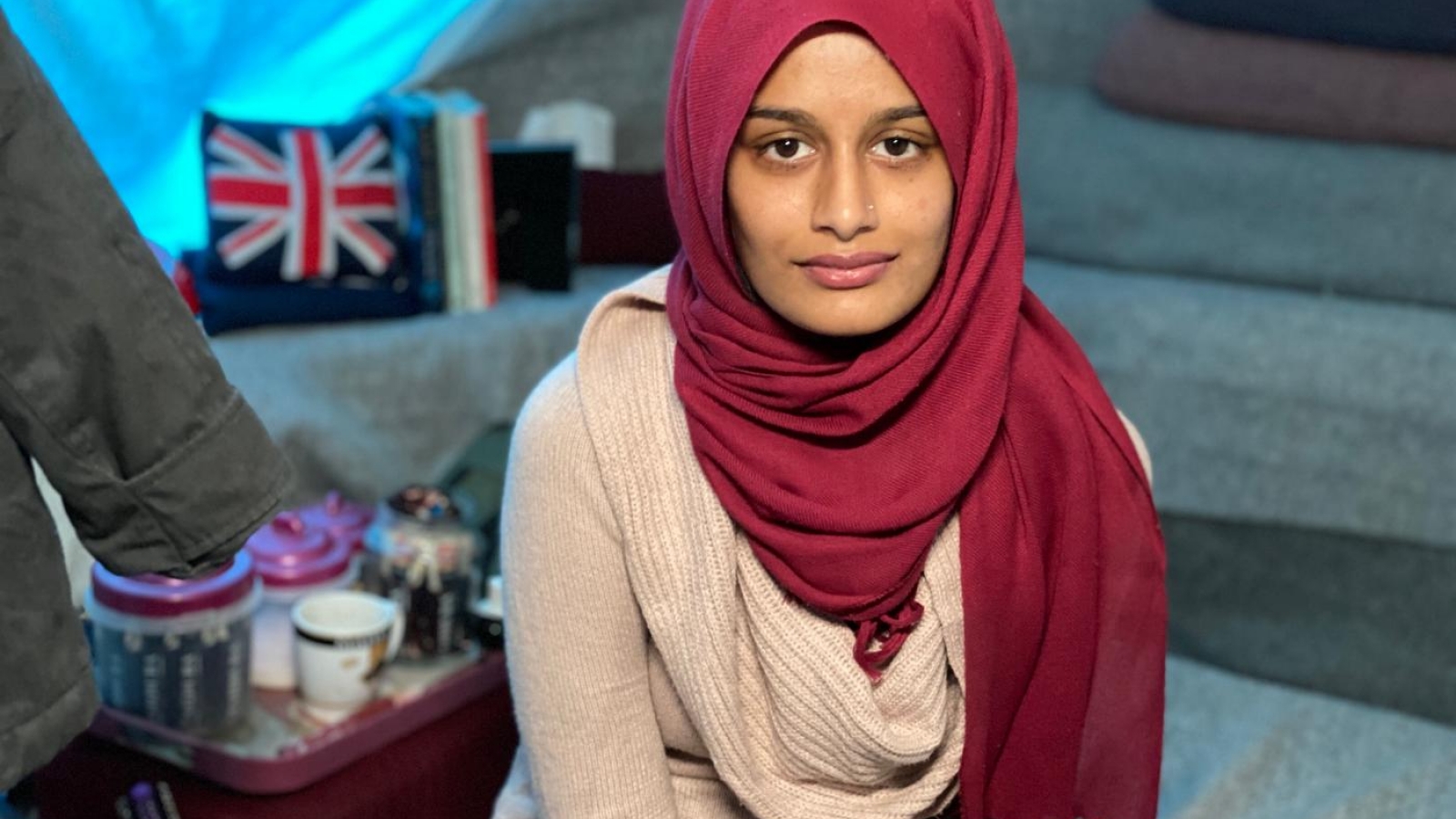