Following the arrest of Pakistani human rights leader, Manzoor Pashteen, on Monday 27 January, and other members of the PTM on 28 January 2020, Rights Watch (UK) expresses grave concerns over their arbitrary arrests and calls for their immediate and unconditional release.

Manzoor Pashteen, the leader of the Pashtun Tahafuz Movement (PTM), was arrested in the early hours of Monday 27 January 2020. PTM is a non-violent, secular movement calling for human rights and constitutional protections to be afforded to the Pashtun people in Pakistan. Pashteen was arrested following a speech he gave on January 18th 2020, where it was alleged he rejected the Pakistani constitution. In fact, Pashteen demanded that the Pasthun people enjoy the protection of the Pakistan constitution. Following protests concerning Pashteen’s arrest, other leaders of the PTM were subsequently arrested, including elected National Assembly member Mohsin Dawar.

This is the first time that the Pakistan authorities have arrested Manzoor Pashteen, and it represents a very significant escalation in the situation. Rights Watch (UK) are extremely concerned at the nature of his arrest, which is predicated on charges of sedition, criminal conspiracy and rejecting Pakistani sovereignty, which constitute serious violations of his human right to free speech, conscience and expression. Similarly, Rights Watch UK is gravely concerned for Pashteen’s and other members of the PTM’s welfare whilst in detention, and calls for their immediate release.

Rights Watch (UK) calls on the Pakistan Government to release Manzoor Pashteen and other members of the PTM who have been arbitrarily detained. We call on governments and international and non-governmental organisations to condemn the arbitrary arrests of Pashteen and other PTM leaders and encourages all to call for their immediate release.

Below is Rights Watch (UK)’s briefing on the issue of Manzoor Pashteen’s arrest. 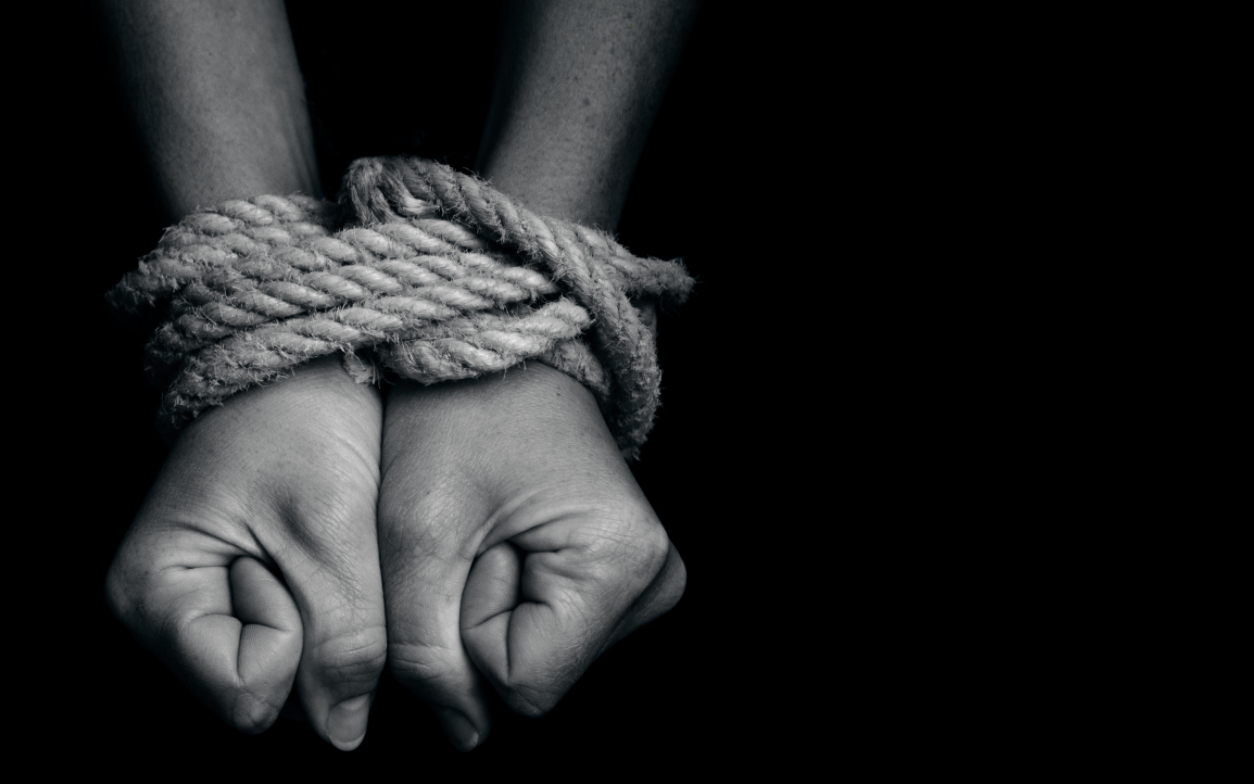