Rights Watch (UK), along with Liberty, have sent a letter to the Independent Prevent Review, informing it they would not be filling out the Review’s online questionnaire, which forms the Review’s “Call for Evidence”.

The letter made clear that, in line with Rights Watch (UK)’s legal challenge to the Review, that we do not believe a review headed by Lord Carlile can provide an independent review.  Those concerns have been reinforced by the Review’s Terms of Reference, which are inappropriately narrow and seek to review Prevent against its own stated aims, without opening challenge to the strategy’s underpinning logic or evidence base.

Rights Watch (UK) and Liberty note those concerns are underlined by the call for evidence itself – which is confined to an online questionnaire, asks only one questions about criticism of Prevent, confines responses to 2000 characters, and permits the attachment of 3 documents, which the Review says it may not even read.

We have been pointing to relevant evidence grounding serious concerns with Prevent, its underpinning methodology and its effects, for years.  We attached an Annex to this letter setting out some of that evidence, and recommended the Review might look to that evidence base as a starting point.

Our letter can be read below. 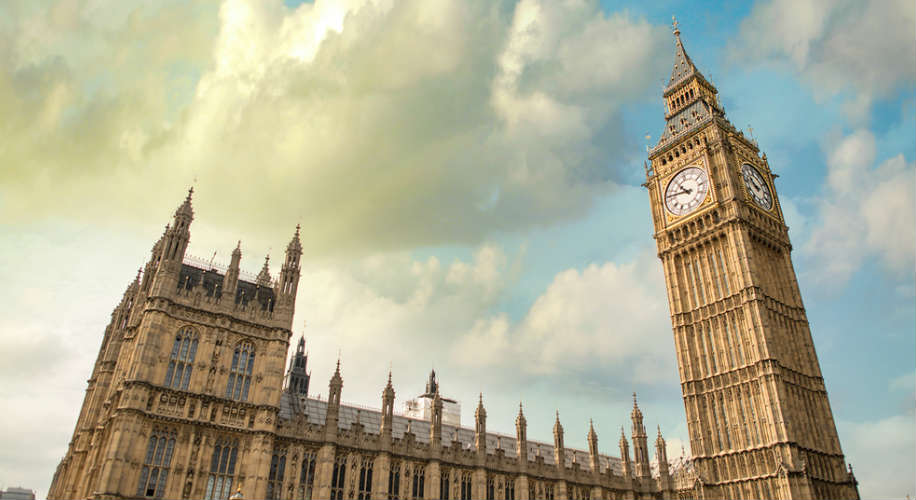