Rights Watch (UK), together with a suite of other NGOS, has called on all political parties to deliver a prompt and effective investigation into war crimes allegations, revealed to have been the subject of a cover-up by investigative reporters this week.

We have called for all credible allegations of abuse to be reviewed by a fully independent body and we recommend that any substantiated allegations be followed by prosecution where appropriate. We have called on whomever forms the next government to take steps to ensure the British government’s compliance with the rule of law and to deliver justice to the victims of these alleged violations.

The investigation is one conducted by BBC Panorama and the Sunday Times, which has revealed allegations of an apparent cover-up of evidence of war crimes by the Ministry of Defence and associated elements within the Armed Forces. Those allegations relate to activities of British personnel in Iraq and Afghanistan.

The investigations establish credible evidence of serious abuses regarding the involvement of British soldiers in the murder of children as well as the killing and torture of civilians. The investigation went on to report gross misconduct by senior officers and service police, alongside a systematic failure to investigate the chain of command.

The full letter can be found below.

For further information around these allegations. We refer you to coverage by the Sunday Times here. 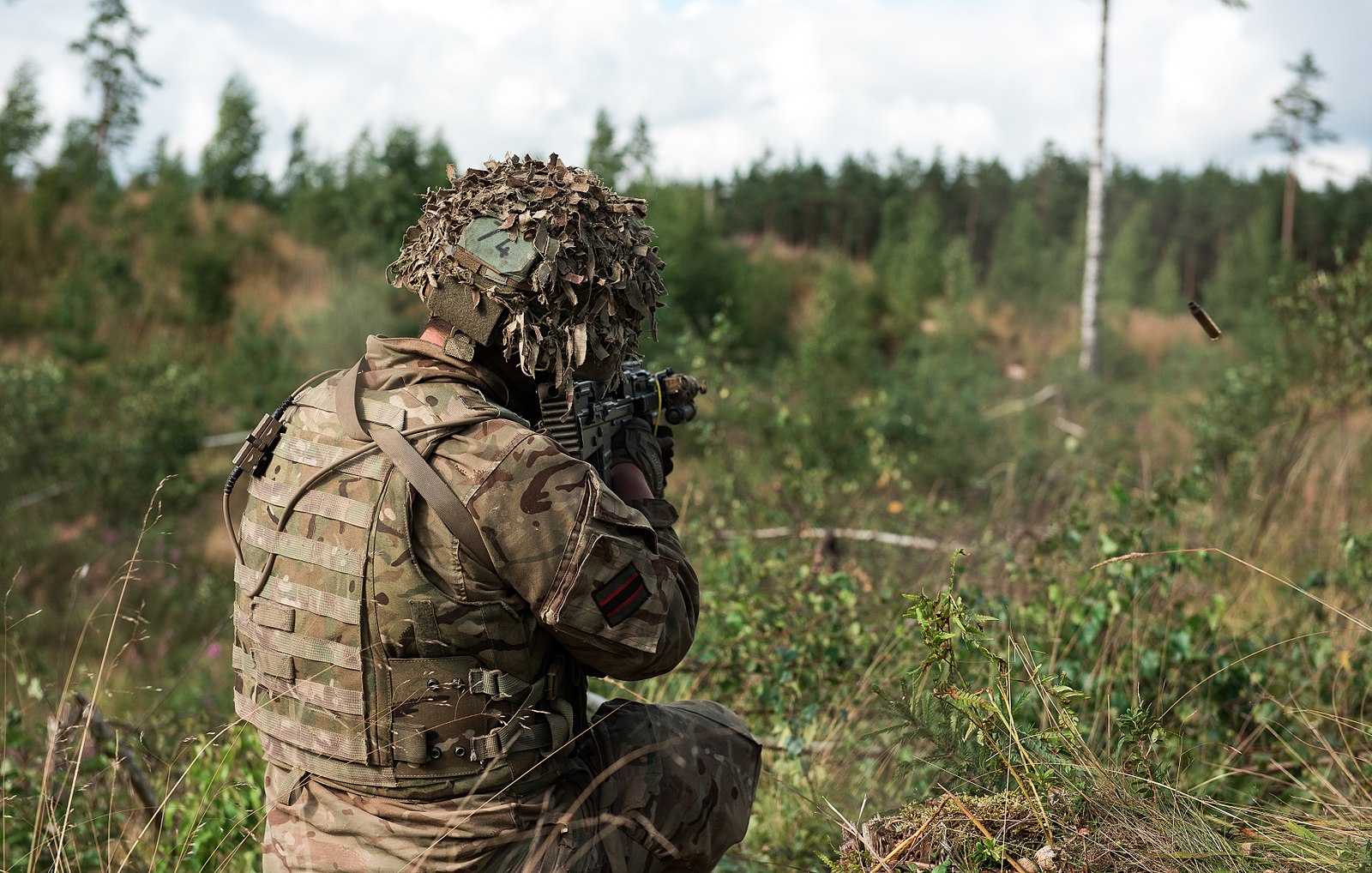