RSI welcomes the news that France has repatriated 51 of its detained nationals from northeast Syria. This long-awaited endeavour shows that the international community cannot continue to fail to protect the lives and rights of their nationals held in the camps when repatriation efforts are clearly possible and are a human rights imperative.

When countries fail to act, lives are at risk. Over the last 18 months alone, the UN has reported more than 100 murders in al Hol camp. In December 2021, the New York Times reported that a 28-year-old Frenchwoman had died in Roj camp due to a lack of access to adequate healthcare, though she and her lawyer repeatedly requested she be repatriated to treat her severe diabetes. She left behind a six-year-old daughter in the camp.

RSI continues to advocate for the rights of those detained in northeast Syria. In July 2021, we intervened in the European Court of Human Rights case, H.F. and M.F. v. France, arguing for the repatriation of two Frenchwomen and their young children from the camps on the basis that their continued detention violated their rights not to be subjected to torture or cruel, inhuman and degrading treatment. A decision is yet to be handed down by the Court.

Emily Ramsden, Senior Officer on Migration and Citizenship at RSI said, “Countries must continue to increase their repatriation efforts. The humanitarian and security conditions in camps, prisons, and other detention facilities in northeast Syria makes safe return and rehabilitation of children, women, and men a human rights imperative.” 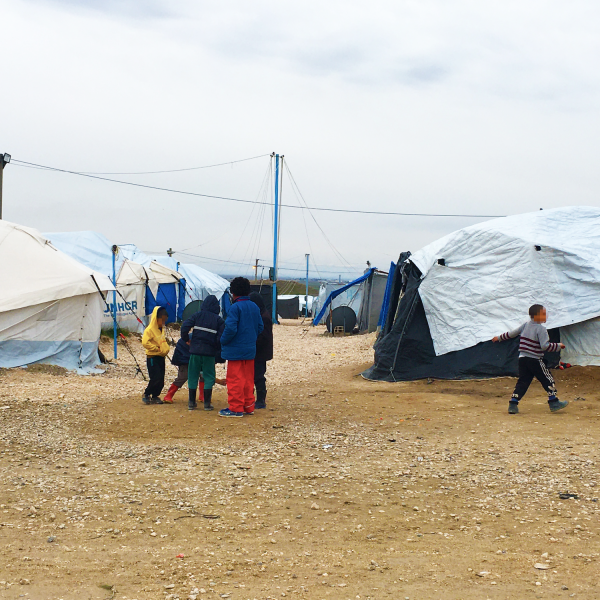 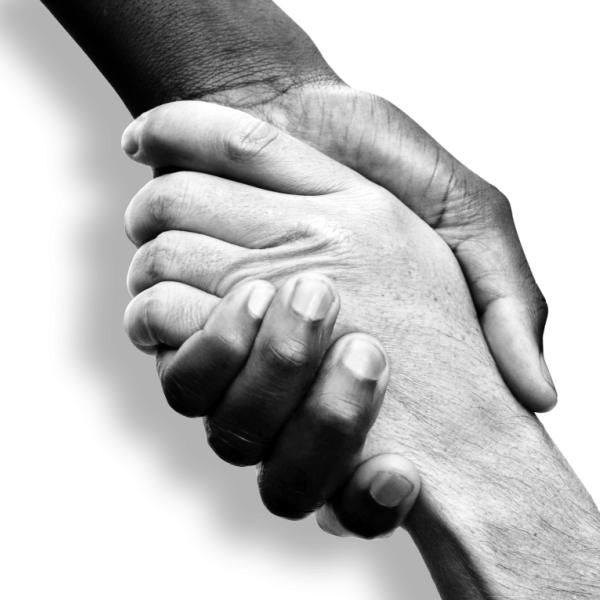 RSI advises JCHR on the creation of a Human Rights Ombudsperson 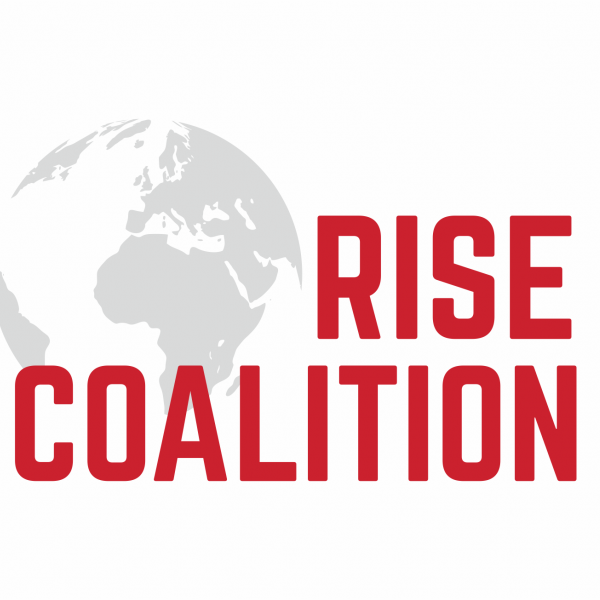