On October 13 2021, Rights and Security International published the second of two hard-hitting reports calling for the immediate repatriation of women and children held in detention camps in northeast Syria.

In camps in northeast Syria, British children and women are experiencing torture and are at risk of dying. This is the stark conclusion of Rights & Security International (RSI)’s new report, Abandoned to Torture: Dehumanising rights violations against children and women in northeast Syria. Published today, the report calls on the British government to end the torture of British children and women by bringing them back from the camps, where UN experts and courts have found that conditions amount to torture and cruel, inhuman or degrading treatment in violation of international law.

‘By refusing to bring these children and women back to the UK when it could do so, the British government is abandoning people – including its own citizens – to torture and death,’ said Sarah St Vincent, RSI’s executive director. ‘This refusal blatantly ignores fundamental human rights that the British government promotes on the international stage, and treats these Muslim women and children as less than human’.

An estimated 12,000 children and women from countries outside Iraq and Syria are being held in al Hol and Roj camps in northeast Syria on the basis of a presumed connection to ISIS, without charge or the possibility of a trial. Nearly two-thirds are children under the age of 12, and many are under five.

RSI’s new report highlights the serious risks to the lives and development of the children and women detained in these camps. Children and women are being held at constant risk of violence, exploitation, fire, disease and, allegedly, the forced separation of children from their mothers – with no foreseeable way out. Children receive little or no education. Estimates suggest that so far in 2021, approximately two children have died every week in al Hol camp, including 13 from tent fires. RSI has previously documented the life-threatening conditions in the al Hol and Roj camps and called on European States to immediately repatriate their citizens.

Despite having knowledge of – and the power to remove people from – these conditions, the British government has refused to repatriate children and women. Instead, it has stripped women of their British citizenship, depriving them and their children of help.  RSI’s new report raises concerns about whether the government’s response to this crisis relies on racist, Islamophobic and gendered stereotyping.

‘The international ban on torture is absolute and fundamental, and the British government risks losing its credibility on these issues by abandoning people – including young children – in agonising and life-threatening conditions for years,’ St Vincent concluded. ‘No one should be abandoned to torture and death, let alone because of Islamophobic stereotypes or unproven assumptions.’ 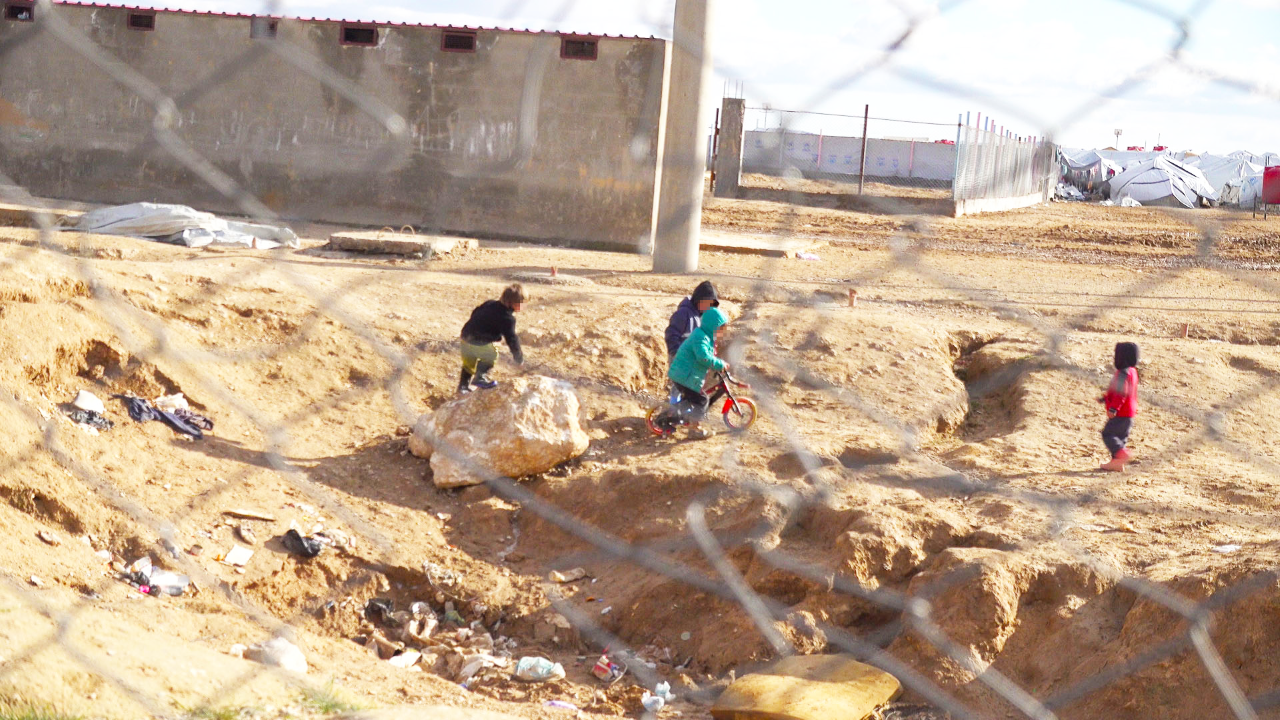