The law should be designed to protect everyone who lives under it. Yet, around the world, counterterrorism laws and programmes have become vehicles for denying rights to migrants and their families. Immigrant communities are subjected to constant scrutiny and existing inequalities are being intensified.

Citizenship gives a person the legal right to live in a country permanently, free from any fear of deportation. This real human security helps people build lives for themselves, and citizenship status can help them get access to vital support within the country as well as help when they are outside it. Citizenship can also be deeply connected with a person’s sense of identity, and support their relationship with the state and the society around them.

By contrast, depriving someone of citizenship or subjecting them to suspicion because they, or their family members, are immigrants conveys that the person does not ‘belong’. It can be an expression of racism and xenophobia, and severely harms their rights. Overly broad ‘national security’ powers often make it too easy for governments to surveil and detain migrants, while taking away their power to object. Increasingly, they also allow governments to take away citizenship without enough rights protections.

Rights & Security International exposes and works to end migration and citizenship policies that use counterterrorism as an excuse for rights abuses. Our research and advocacy reveal harmful practices and promote better protections to make sure everyone is treated with respect for their rights and dignity.

Examples of RSI’s recent work on migration and citizenship

·         In 2020, we published a landmark report calling for the immediate repatriation of third-country-national women and children held in detention camps in Northeast Syria. Many countries have taken away the citizenship of women in the camps on broad ‘national security’ grounds, leaving them without anywhere else to go and making them vulnerable to human trafficking as well as other harms. People who were immigrants in their home countries – or whose parents or grandparents were immigrants – may be especially vulnerable to having their citizenship taken away, since their governments often argue that they could claim some other citizenship based on their ancestry.

·         We continue to advocate for countries to bring back their citizens (and former citizens) from the camps in Syria, where they face harsh and life-threatening conditions. Many of these children and women are from minority and immigrant communities in their home countries. In 2021, we intervened in a European Court of Human Rights Grand Chamber case about repatriation.

·         To uncover potential bias, we are taking action to compel the UK Home Office to reveal the percent of people deprived of their British citizenship who are women.

For more information on our International Security and Rule of Law work, feel free to explore our 'Migration and Citizenship' tags in our 'Impact' section. 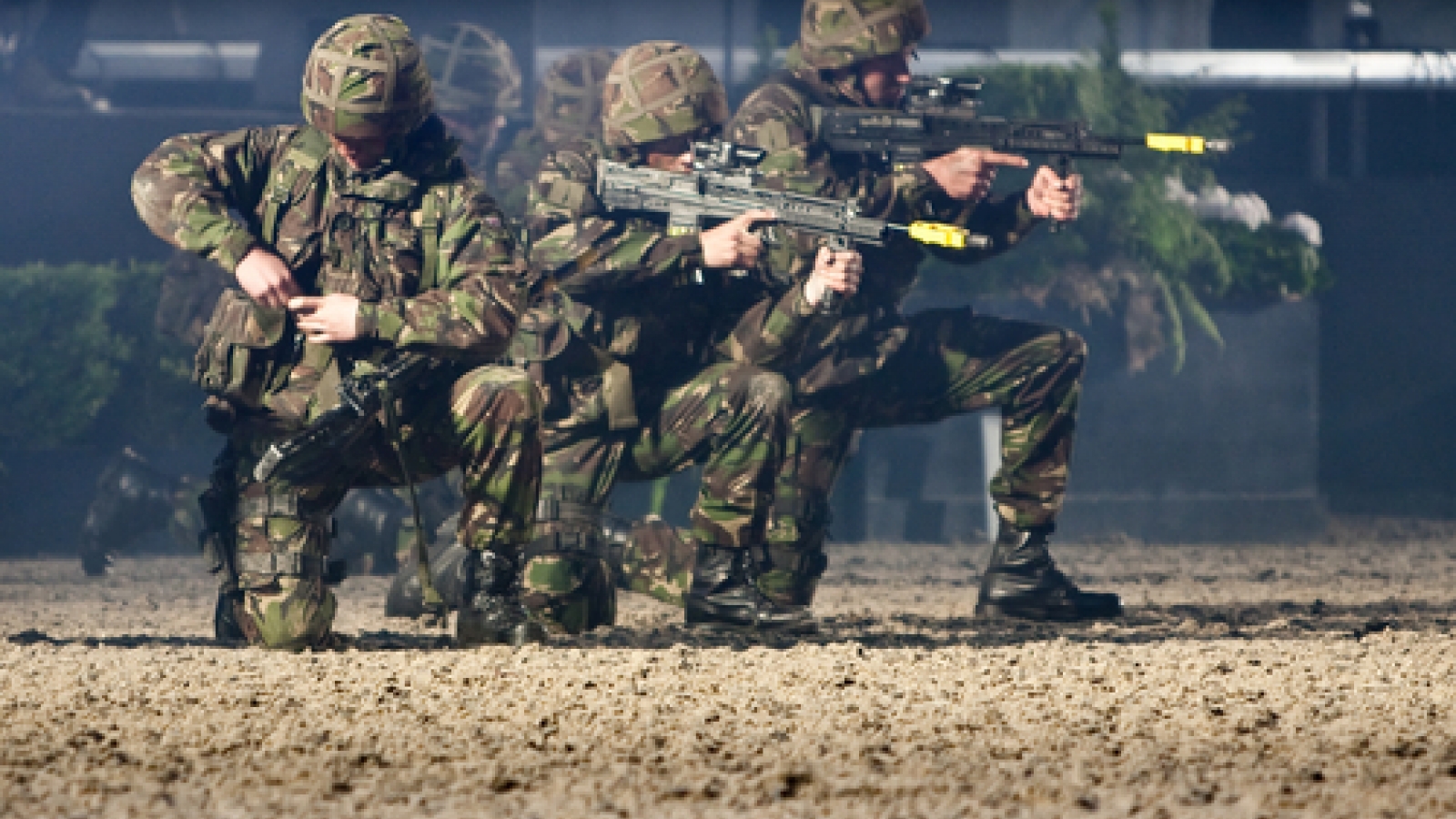