The Home Office’s refusal to disclose how many British women it has deprived of their nationality because it had deemed this conducive to the public good undermines fundamental principles of transparency and oversight which are necessary for a democratic society, Rights and Security International (RSI) said today.

The Home Office’s refusal to disclose how many British women it has deprived of their nationality because it had deemed this conducive to the public good undermines fundamental principles of transparency and oversight which are necessary for a democratic society, Rights and Security International (RSI) said today.

“The Home Office’s dogged refusal to disclose the number of women it has deprived of their nationality is deeply concerning, it renders the Government policy- one with far reaching consequences for the British public – beyond all oversight,” said Alison Huyghe, RSI’s Research and Advocacy Officer. “We need to know about any risk of discrimination or other patterns of gender-related harm when the Government takes people’s British citizenship away.’

RSI has made several requests dating back to March 2019 under the Freedom of Information Act for information on how many women the British Government has deprived of their British citizenship. However, the Home Office has repeatedly continuously refused to disclose this information.

In February, the Home Office confirmed that it holds the information but stated that it is exempt from disclosure. As with its previous responses, the Home Office did not consider that the public interest in transparency outweighs the exemption.

Although the Government sporadically releases data on the total number of individuals it deprives of nationality because it deems such a deprivation to be conducive to the public good, it has so far refused to publish data about gender. In RSI’s view, providing the public with an understanding of the Government’s actions which takes gender into account does not pose any heightened risk to national security, but it would shed light on the policy with regard to the British and formerly British women held in camps for the families of alleged Islamic States members in North East Syria -- and the potential impact on their children.

RSI, represented by Leigh Day solicitors, has appealed to the Information Commissioner to insist that the Home Office should release the information on the grounds that it is of significant public interest and also time-sensitive.The Information Commissioner has this week agreed to exercise her discretion to consider the complaint without the need for RSI to exhaust the internal review process. This will significantly expedite the process.

“The information that RSI seeks is vital to its research into the situation faced by British and other European women who are stranded in camps in North East Syria,” said Lucy Cadd, a solicitor at Leigh Day. “The information is crucial to inform public debate on the issue and it is only by knowing how many women are affected by the Home Office policy to leave women connected to alleged IS members in these camps that this conversation can be held effectively. Not only that, but delaying the release of the information has a potential to undermine the women’s human rights to an even more dangerous extent.”

The British Government’s policy on removing the citizenship of those who travelled to Syria and Iraq during the conflict with IS has been criticised by human rights groups on the basis that it lacks clarity. RSI’s research has found that the Home Office has deprived most of the women now languishing in camps in North East Syria of their nationality.

RSI and other human rights groups have pointed to the recent decision of the Supreme Court in Shamima Begum’s case as preventing women living in the camps from being able to challenge a decision to deprive them of their British citizenship. RSI regards the policy as facilitating human rights violations such as torture and deprivation of medical care where women and their children living in the camps are concerned. UN experts have concluded that conditions in the camps are so dire that they may amount to torture.

“Depriving someone of their nationality has a life-altering impact. When this affects individuals in an already extremely vulnerable situation, such as women stranded in camps in North East Syria, the harms which can follow are multiple and potentially permanent,” said Alison Huyghe, RSI’s Research and Advocacy Officer. “Following the Supreme Court’s decision in Shamima Begum’s case, it has become even more pressing to gain an understanding of a policy which more than ever escapes scrutiny.” 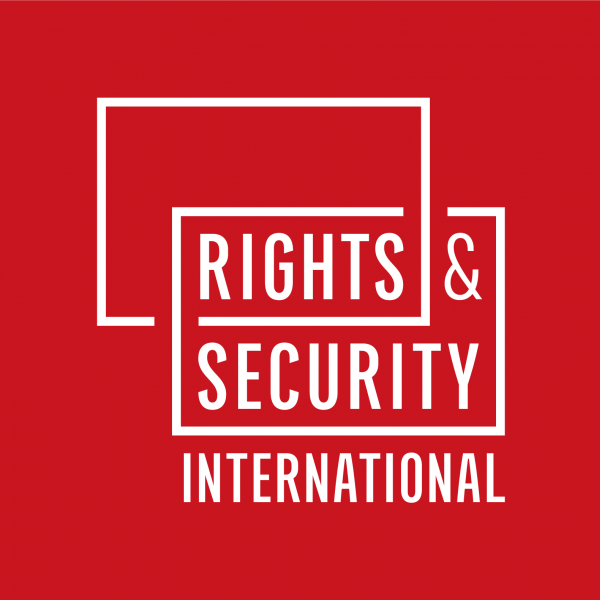