London, 17 May — The below-signed organisations welcome today’s call by the UN Committee Against Torture for an independent judge-led inquiry into UK complicity in torture and rendition post 9/11. The Government must finally take the necessary actions to get to the bottom of this shameful period in UK history, having for so long and repeatedly refused to do so.

The shocking findings may, however, only be the tip of the iceberg. The ISC was unable to access key evidence for its investigation as Downing Street refused to provide access to witnesses from UK intelligence agencies who observed what went on or did not allow ISC members to interview any of the personnel involved in making the relevant decisions at the time. As the ISC itself made clear, the Government’s restrictions on its investigations meant the report could only ever be seen as “provisional”, and “is not, and must not be taken to be, a definitive account”. This is, in short, unfinished business.

Instead of facing up to the need for transparency and accountability, the UK Government has repeatedly broken its own deadlines for making an announcement on a torture inquiry. Despite promising Parliament on 2 July 2018 that it would “update the House within 60 days” on whether or not it would call such an inquiry, these 60 days came and went, and we are now at 320 days and counting.

As recently as last month, the Government said it “continues to give serious consideration” to the need for an inquiry, without offering any concrete details on whether and when it expects to make a decision. The Prime Minister appears to believe that if she simply continues stalling, the problem will eventually go away. On the contrary, the refusal to provide transparency on past complicity in torture becomes more alarming with each month that goes by.

The Government must acknowledge the importance of this issue, and fulfil the promise of an independent inquiry originally made by then-Prime Minister David Cameron, when he said in 2010 that he was “determined to get to the bottom of what happened”.  A previous inquiry, led by former judge Sir Peter Gibson, was shut down early, with many questions remaining unanswered.

The UN Committee Against Torture, which plays a key role in confronting torture worldwide, said today in its concluding observations following a review of the UK that it regrets the UK’s failure to establish an independent judge-led inquiry “despite previous assurances to this Committee”. It insisted that the UK should “establish without further delay an inquiry on alleged acts of torture and other ill treatment of detainees held overseas committed by, at the instigation of or with the consent or acquiescence of British officials”. Such an inquiry should, the Committee said, be “fully compliant” with the UK’s obligations under the UN Convention Against Torture.

The Committee’s strong words are shaming for the UK, and cannot be ignored. The time has come for the Government to finally do what is right, and what its international obligations require.

The former Conservative Justice Secretary Kenneth Clarke, who has spoken of his “regret” over his decision while in office to postpone a full judge-led inquiry, has argued that: “A full independent judge-led inquiry is the only way that the full truth of Britain’s involvement in extraordinary rendition and torture will be revealed. Announcing such an inquiry would be a mark of this government’s commitment to holding Britain to the highest ethical standards, maintaining our reputation as a beacon of justice, fairness and the rule of law.”

Failure to account for the past opens the way to a recurrence of some of the worst possible crimes in the future. The UK needs to live up to the reputation it sets itself as a global leader in the fight against torture and other ill-treatment, and make clear that torture will never again be tolerated.

You can read the full findings from the UN Committee here. 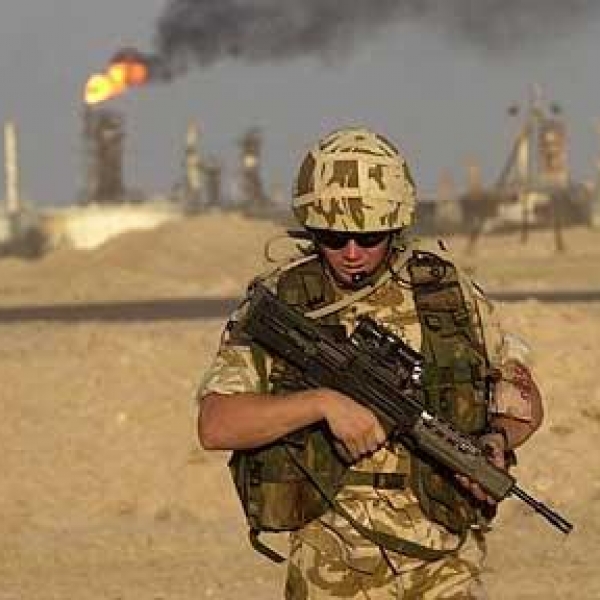 RSI Briefs JCHR on the Extraterritoriality of the Human Rights Act