Our submission relates specifically to the application of the ECHR, and by extension the HRA, to UK action overseas. This extraterritorial application has caused controversy in many circles, but we believe that the current approach adopted by the European Court of Human Rights and the UK courts should not be made more restrictive, in order to safeguard rights and ensuring that victims of human rights abuses can obtain justice. RSI's extensive practical experience with the extraterritorial application of the HRA demonstrates the necessity of such an approach.

In summary, RSI submits that the HRA has extraterritorial application in at least some circumstances, and that this situation does not impose an unjust or excessive burden on decision-makers that would necessitate change. Extraterritoriality merely requires the relevant public authority to apply a decision-making process to its actions overseas that is similar to the process it would apply to actions within UK territory. This is a sensible approach that requires public authorities to act consistently both in the UK and overseas and ensures that people whose rights have been violated by a public authority’s action are able to access justice, regardless of whether an individual resides in the UK or overseas.

Moreover, we assert that the extraterritorial application of the HRA plays an important role in ensuring that systemic flaws in decision-making processes are remedied, ensuring that public authorities are structured to act in a rights-compliant way. A prime example of this essential role can be demonstrated by reference to the Baha Mousa Inquiry, which would otherwise likely have not occurred if it were not for the extraterritorial application of the HRA.

Thus, we submit that the Government would risk lowering internal decision-making standards and create a manifest lack of accountability if it amended the HRA to restrict the Act’s extraterritorial application.

For further information, please see the below document. 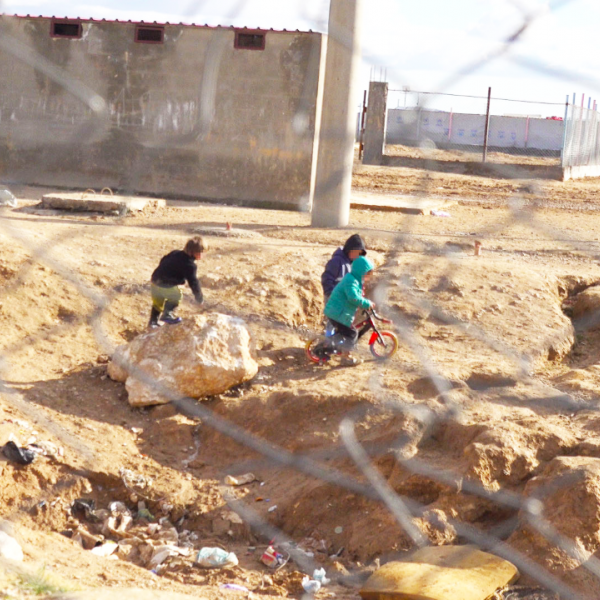 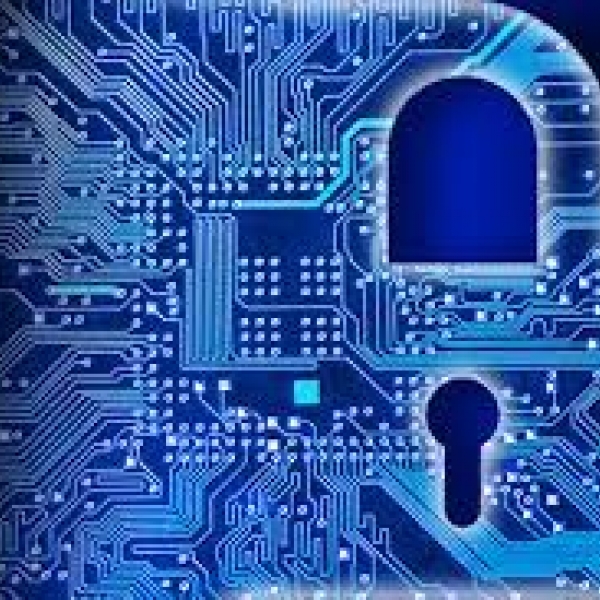