Legacy Practitioners Open Letter: legacy commitments in NDNA must be returned to

An open letter endorsed by human rights NGOs, academics and lawyers has made fresh calls for the legacy commitments made in the New Decade New Approach Agreement to be returned to.

The current British Government committed in the January 2020 (UK-Ireland) New Decade New Approach agreement to legislating for the SHA ‘within 100 days’. The Northern Ireland Office bill is expected to unilaterally depart from the existing Stormont House Agreement and adopt an entirely new approach that will bring in a de facto amnesty and end any prospect of effective, independent investigations into conflict related deaths. Instead of the mechanisms proposed within the SHA, it appears the bill will establish a toothless ‘Legacy Commission’, to which “all sides would be encouraged to come forward to talk about historical events”. Furthermore, the UK government has declined to rule out the possibility that the bill will seek to curtail criminal cases against the military that are already before the courts (including those relating to Bloody Sunday). It is also feared that the bill may be used to dismantle the NI Lord Chief Justice’s programme of Legacy Inquests, which constitutes a key vehicle for truth recovery, as illustrated by the recent verdict into the 1971 Ballymurphy massacre.

The open letter, signed by 18 organisations, individuals and expert groups who work on legacy, has been sent to the Northern Ireland Office (NIO) and other decision makers. It emerged from a recent meeting of legacy practitioners, which is convened by the Belfast-based human right NGO the Committee on the Administration of Justice (CAJ).

The Committee on the Administration of Justice (CAJ)

Justice for the Forgotten (JFF) 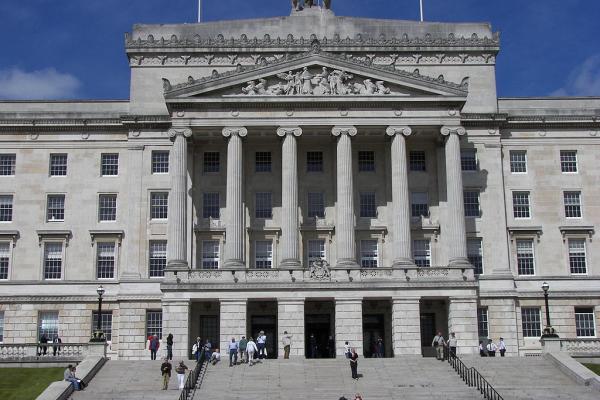