Rights and Security International (RSI) is pleased to release the first in a series of research reports outlining the national security and human rights situation in its target countries.

This report on Indonesia outlines the country's legal and constitutional background, before explaining various security-related human rights concerns that are present in the country, including issues of racial justice, gender justice, indigenous rights, migrants' rights, technology-related harms and the impact on civic space.

The Indonesian situation raises many human rights issues connected to counterterrorism and other national security concepts – ones in which RSI has developed a niche expertise over the decades of its engagement with the UK and other countries. For example, many of the security-related rights violations committed in Northern Ireland during ‘the Troubles’ can also be found in Indonesia at present, while Indonesia refuses to repatriate its nationals impacted by the 'foreign fighter' phenomenon, and it is evident that gender justice and gendered impacts have been sidelined by the country's preventing and countering violent extremism (P/CVE) strategy.

This report was compiled as a result of extensive consultation with Indonesia-based groups, information of which can be found in the 'acknowledgments' section. 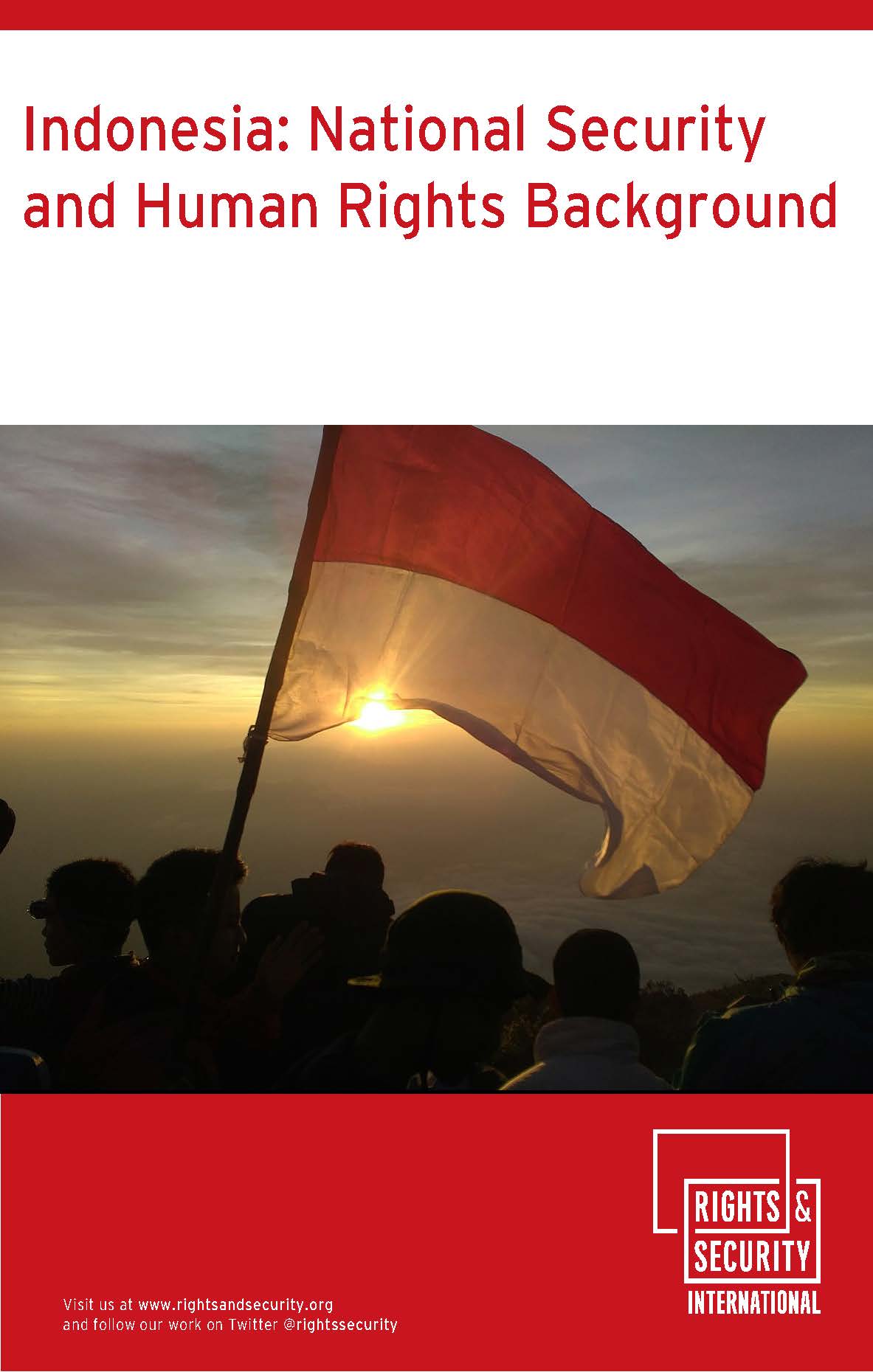