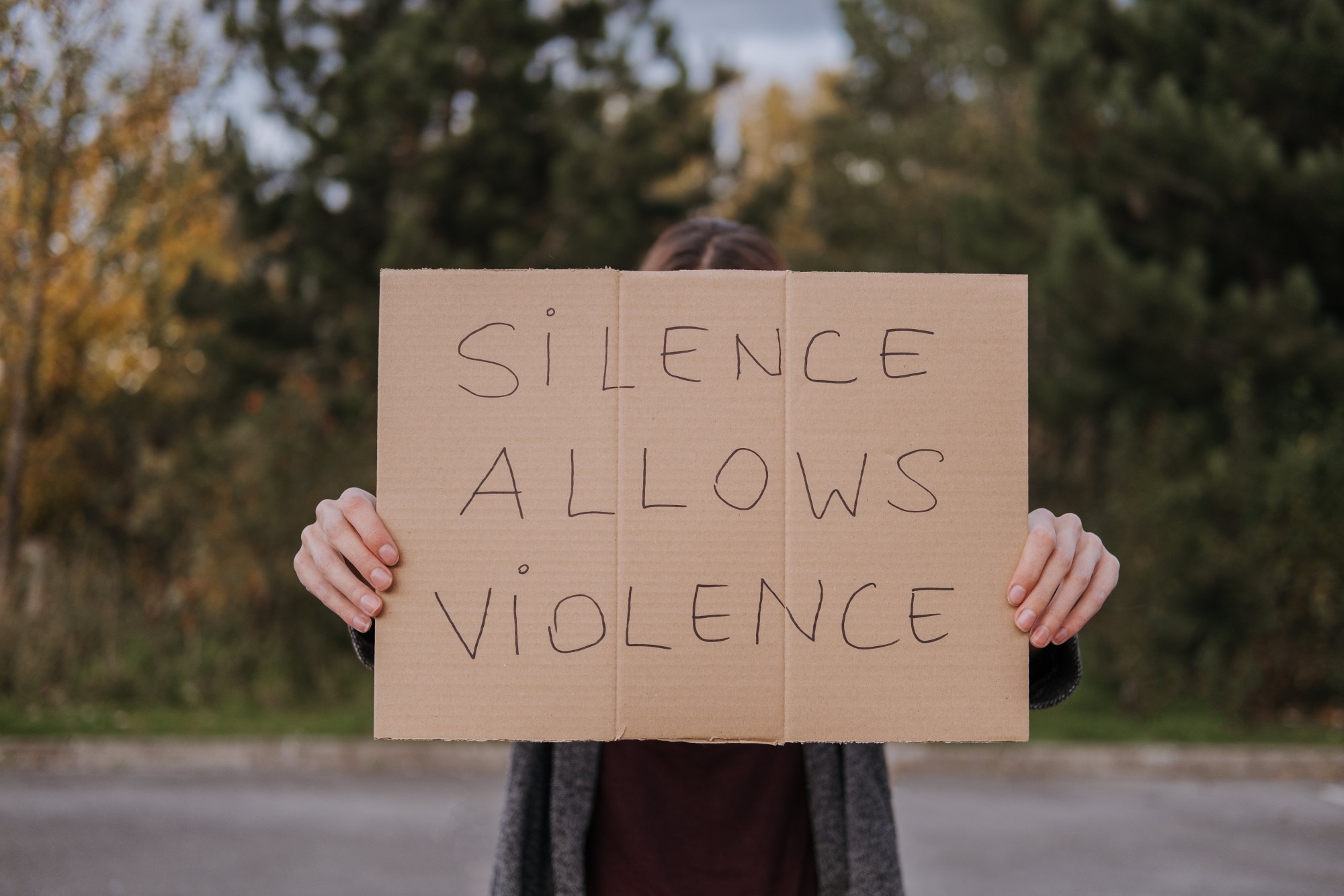 Prevent-ing dissent: How the UK’s counter-terrorism strategy is eroding democracy

Today Rights & Security International (RSI) publishes a new report that starkly reveals the ways in which the government’s Prevent strategy hinders free speech and discourages non-violent political activism across the United Kingdom. The research shows that Prevent is creating a climate in which anti-racism, environmental justice and peace campaigners, among others, censor themselves due to a fear of being reported to the authorities, or allegedly face government intervention when they engage in lawful protests and civic action. The report also raises concerns that the UK government may be directly censoring individuals, particularly Muslims, who challenge the Prevent strategy or other government counter-terrorism tactics.

Prevent is the UK’s strategy that aims to stop people from embracing forms of ‘extremism’ that the government claims could lead to them engaging in terrorist violence. In 2015, the UK became the first country in the world to legally require its public sector, including teachers, doctors and other professionals across England, Scotland and Wales to participate in counter-terrorism by compelling them to monitor their service users for signs of extremism and report any students of concern to Prevent.

Dr Zin Derfoufi, a criminologist and author of the report, says:

‘While Prevent’s impact on Muslim groups is already well-documented, our research raises serious concerns that state authorities are abusing legitimate worries over violent behaviours to inappropriately target a range of peaceful, lawful forms of dissent. Based on what we have found, we conclude that Prevent is harming democracy.’

Community activists and political campaigners interviewed for the research reported feeling unable to debate political issues freely without fear of being referred to Prevent. Interviewees who do engage in nonviolent action described examples of being censored by state authorities, including by being denied public platforms to speak, having venues closed and being refused opportunities for funding. Such self-censorship and fears of outright government censorship were consistent across all participants, irrespective of whether they defined themselves as Muslim or non-Muslim.

For example, a former teacher cited in the report argued ‘The significant reason for me stopping teaching was that I felt my speaking out on Prevent was drawing undue attention on the school where I worked’. Another campaigner spoke about the effects of Prevent on forcing her to withdraw from campaigning on social issues, stating ‘I used to run in all kinds of groups in all sorts of political spaces before, and I realised I had to be careful... I even used to be on panels and speak on certain topics and stuff and I realised, “Yo, I could say one wrong thing and I could be on a list”.’

Sarah St Vincent, Executive Director of RSI, commented on the findings of the report:

‘Non-violent debate and activism are the backbone of a democratic society. Individuals and groups must be able to use their freedom of speech to address issues that may be controversial or express views that contradict the government. Prevent’s explicit focus on non-violent activities is wrong-headed and violates human rights: there is little or no evidence that Prevent is necessary to stopping violence, and instead, it creates the kinds of fears and self-censorship normally found in authoritarian states.’

Under human rights law, the freedoms of thought, belief and opinion are absolute. The government may only restrict free speech where such restrictions are genuinely necessary to achieving a legitimate aim such as protecting public safety, are based on clear and specific laws, and are subject to accountability and oversight. Similar standards apply to the freedom of association and freedom of association, and the government is required to respect all of these rights without discrimination based on a person’s religion, race or ethnicity, national origin, or political or other opinions.

For more information, or to discuss this issue further, please contact: