Today, RSI and the Institute on Statelessness and Inclusion ('ISI') made a joint submission to the Universal Periodic Review ('UPR') concerning the right to nationality in the United Kingdom ('UK') and the UK's obligation to minimise statelessness. The submission focuses on UK law and policy, as well as the UK's practice of nationality deprivation, which raise significant human rights concerns.

The submission sets out RSI's and ISI's concerns that the UK's existing powers to deprive people of nationality on grounds of national security - and the way the UK uses these powers - are contrary to the UK's obligations under international law to reduce statelessness, prevent arbitrary or discriminatory deprivation of nationality, and respect the rights to fair proceedings and effective remedies. The impact of the use of these powers on individuals, families, and communities is disproportionate and pervasive, resulting in violations of a range of other human rights.

The submission takes a current and historical look at the UK's nationality deprivation powers and practices and reviews them against the standards set by international human rights treaties, as consolidated in the Principles on Deprivation of Nationality as a National Security Measure. The key treaties considered in the submission are the 1961 Convention on the Reduction of Statelessness and the International Convenant on Civil and Political Rights.

As a result, RSI and ISI call on reviewing States to recommend that the UK:

The full submission can be downloaded, below. 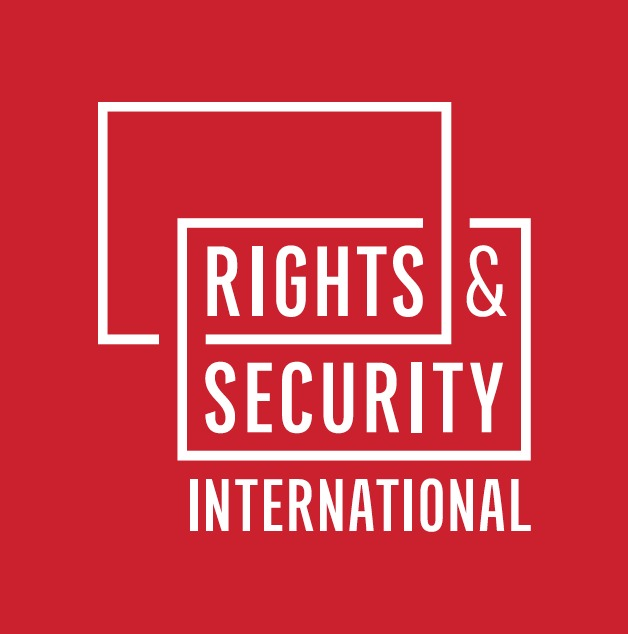