Today, many countries are carrying out counterterrorism and security activities that harm our essential freedoms – and these harms disproportionately affect racial, ethnic and religious minorities. Often, counterterrorism programs rely on and reinforce gender stereotypes, and sometimes they result in intersectional discrimination – that is, discrimination against women or men of a particular race, ethnicity or faith.

Racial and gender-based violence and oppression are deeply connected, and with this understanding, we work to ensure that the agencies that wield power in the counterterrorism and national security fields remain in check. National security must not be an excuse for racist or sexist abuse.

Structural inequalities deepen and intensify the injustices faced by marginalised groups, and threaten their equality and safety. Documenting the ways counterterrorism policies intersect with racial and gender injustice, as well as economic inequality, enables us to advocate for changes that will have an impact on the ground.

Rights & Security International fosters an inclusive vision of security – one in which everyone’s security matters, and governments honour equality, dignity and other rights for all people. We also support our international partners as they work toward these goals.

Examples of RSI’s recent work on racial and gender justice

·         To uncover potential bias, we are taking action to compel the UK Home Office to reveal the percent of people deprived of their British citizenship who are women.

·         In the UK, we document and publicise the impact the flawed ‘Prevent’ counter-extremism programme has on marginalised groups, including by advocating for the disclosure of statistics about the ethnicity of people referred to the programme by authorities. We’ve also published ground-breaking research on the impact of Prevent in schools.

·         For decades, we have promoted a fair, non-discriminatory approach to addressing the violence committed during the height of the Troubles in Northern Ireland. We have also promoted the inclusion of women in decision-making and contributed to the development of the Gender Principles for Dealing with the Legacy of the Past.

·         In 2020, we published a landmark report calling for the immediate repatriation of third-country-national women and children held in detention camps in Northeast Syria and highlighting some of the gender-specific harms of this detention.

·         We have publicised flaws in the UK government’s handling of Shamima Begum’s repatriation case, including the government’s failure to investigate whether Begum and women in similar situations may be survivors of human trafficking.

For more information on our work around racial and gender justice measures, feel free to explore our 'Racial and Gender Justice' tags in the 'Impact' section. 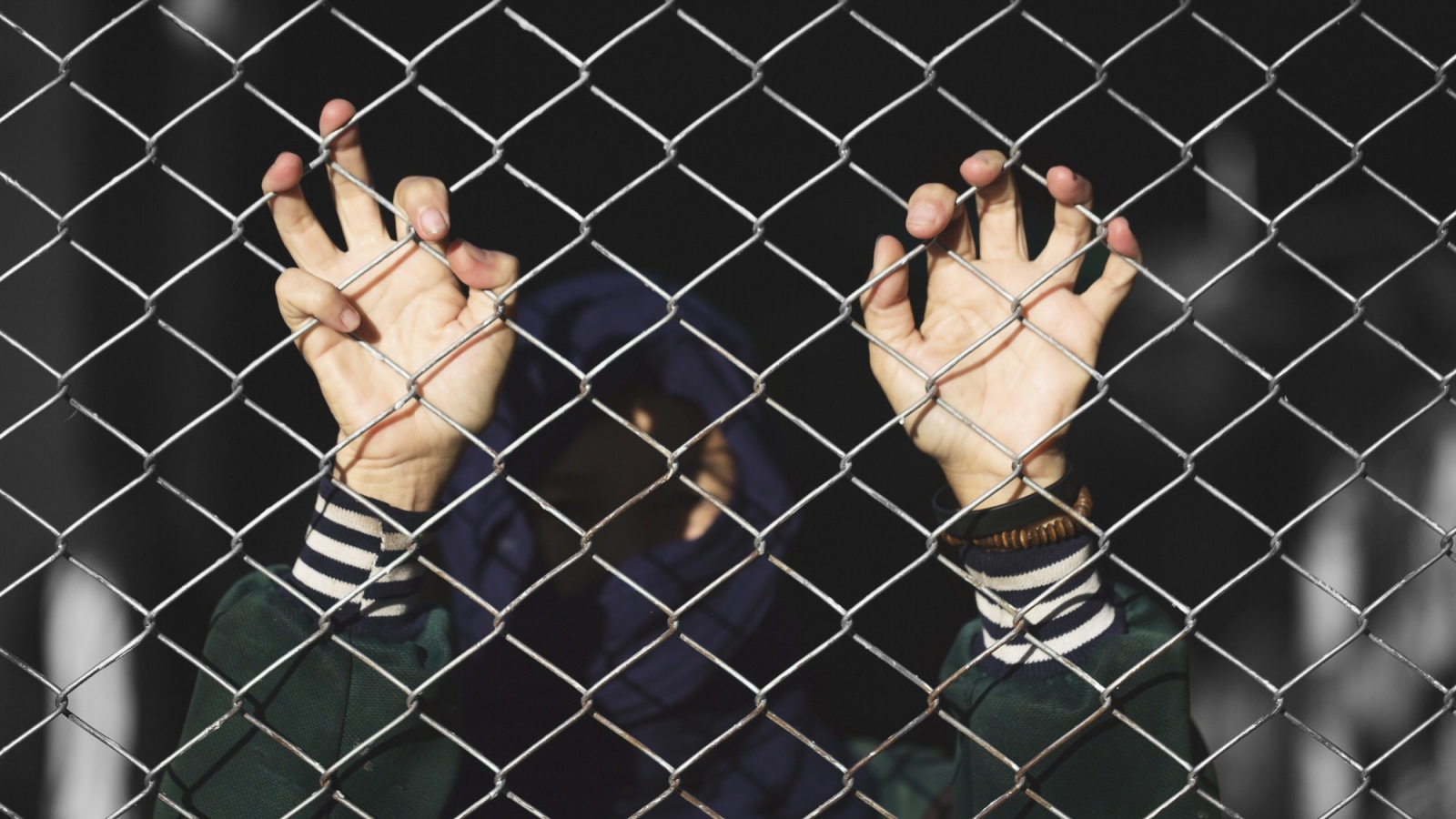