On 23 June 2021, the UK Parliament’s Joint Committee on Human Rights (JCHR) released their submission to the government’s Independent Human Rights Act Review, pointing to RSI’s materials to explain why limiting the Human Rights Act 1998 (HRA) so that it no longer applies to UK actions overseas could harm the country’s international standing.

We also agree with evidence received from Rights and Security International, that reducing human rights protections for extraterritorial actions “carries institutional risks for the UK internationally”:

“The implications of the change would be twofold: firstly, there would be a risk of a ‘race to the bottom’, in which other States and non-State actors likewise failed to carry out their overseas actions in a manner compliant with human rights law. In times of conflict, this could place British soldiers in danger. Second, the UK’s international standing and engagement could be impacted by such a policy: as General Sir Nick Parker has recently noted, international coalition partners may be less likely to engage with the UK if it does not uphold its human rights obligations during conflict.”

In March 2021, RSI submitted evidence to the JCHR, and to the Independent Human Rights Act Review, explaining that to protect human rights and prevent such a “race to the bottom”, the UK government should have to comply with same human rights obligations regardless of whether it is acting within UK territory or overseas. This question is directly relevant to investigations of, and accountability for, torture, killings, unnecessary harm to civilians and other abuses allegedly committed in places such as Iraq and Afghanistan. Globally, the safety of both civilians and military personnel depends on governments being willing to respect fundamental rights and create accountability for misconduct.

RSI remains concerned that the UK government is seeking to limit how the HRA applies overseas, including by limiting the protections available to civilians, military personnel operating overseas and other UK citizens based abroad.

RSI also challenged some of the primary concerns raised by critics of the HRA’s extraterritorial scope. For example, we explained that the risk of misuse of the HRA, for example by foreign combatants, has been exaggerated. In fact, in the military context, the HRA is typically used by injured UK veterans and civilian victims seeking redress from the Ministry of Defence.

For these reasons, RSI continues to urge the UK government not to ask Parliament to restrict the extraterritorial application of the HRA when it announces the results of the Independent Review later this year. 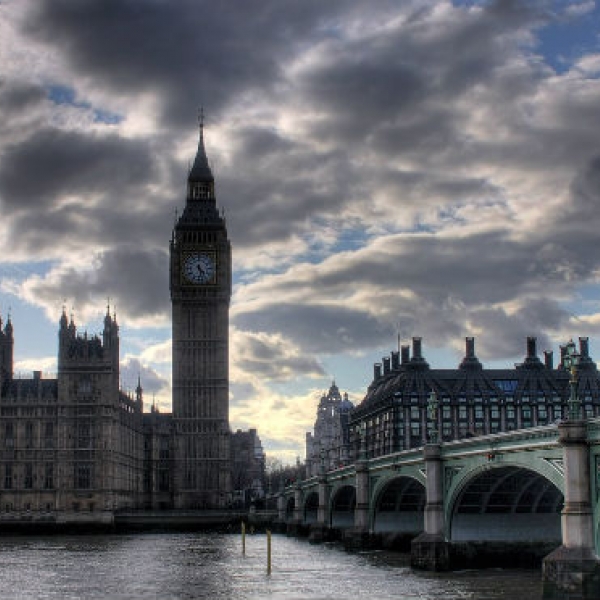