On 21st September 2020, the House of Lords gathered for their second reading of the Counter-Terrorism and Sentencing Bill. Ahead of this reading, RSI prepared and sent briefing materials to members of the House of Lords.

The briefing outlined a number of key legal and policy concerns with the provisions of the CounterTerrorism and Security Bill (CTSB) and list proposals with respect to the relevant provisions. Firstly, we highlighted our concerns with clause 1 in that it aims to significantly expand the number of non-terrorism related offences in relation to which a court can increase a person’s sentence if it is established that the offence has a ‘terrorism connection’. Secondly, we highlighted our concerns with the proposed removal or restriction of early release for terrorist prisoners given on the basis that there is insufficient evidence with respect to the efficacy of such measures for reducing crime or acts of terrorism. Thirdly, in relation to clauses 37 and 38 concerning the Terrorism Prevention and Investigation Measures (TPIMS), we highlighted two key concerns, firstly the lowering of the standard of proof required for a TPIM, and secondly, enabling continuous and enduring TPIMs by removing the current two-year limits on a TPIM. Finally, we raised concerns with respect to clause 47 as it removes the timetable for the conclusion of the independent review of Prevent without explanation of the newly envisaged timetable, and we highlighted the opportunity this Bill presents to ensure that the terms of reference for the Independent Review are sufficiently broad and provide for an effective Review.

Specifically, we proposed that:

On Clause 1 (Offences aggravated by a terrorist connection) - That the power of the courts to increase a person’s sentence, for a non-terrorism related offence, if it is established that the offence has a ‘terrorism connection’, should remain limited to those offences currently listed in Schedule 2 of the 2008 Counter-Terrorism Act.

On Clause 37 (standard of proof for TPIMS) and Clause 38 (Indefinite/Enduring TPIMS) – That the standard of proof for the implementation of TPIMs remains the balance of probabilities, and that the two-year cap on the imposition of a TPIM, as a non-criminal administrative measure, is not lifted.

On Clause 47 (Timetable for Independent Review of the Prevent Strategy and Terms of Reference for the Review) – That it is made clear in the legislation that the timeframe for the Review should be no less than 12-months from the time that the Independent Reviewer is appointed; and, as per Rights and Security’s proposed Terms of Reference for the Review, it should be made clear in the legislation that the scope of the Review is sufficiently broad so as to encompass the impact and necessity of, and the evidential basis for, the Prevent strategy. In line with this, it should be made clear that the Review should be established on six key principles: (i) independence; (ii) full and effective cooperation on behalf of the government; (iii) consultation and participation; (iv) effective resourcing and support; (v) transparency and parliamentary oversight; (vi) holistic and comprehensive.

For more information on the brief, please see the attached document. 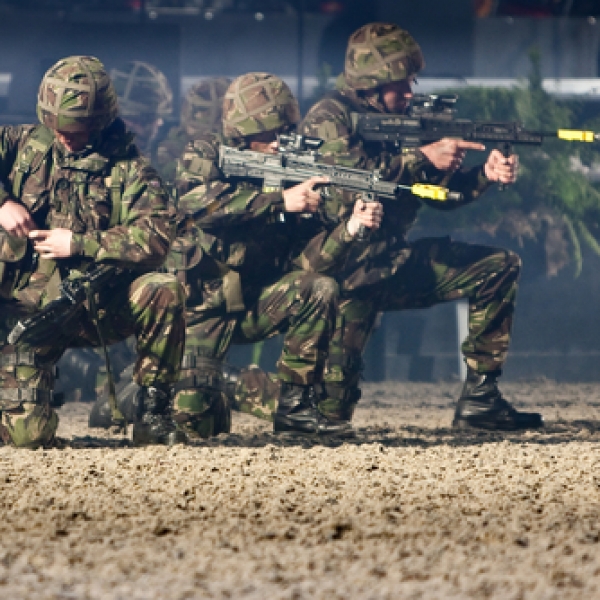 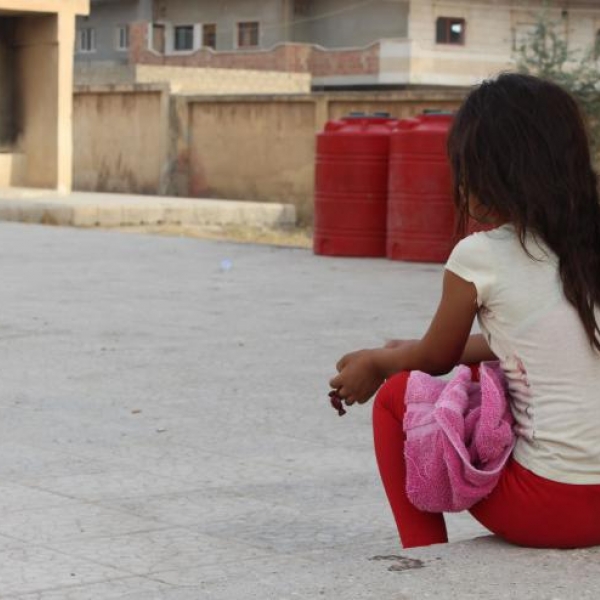