Home / About / Our People / Yasmine Ahmed 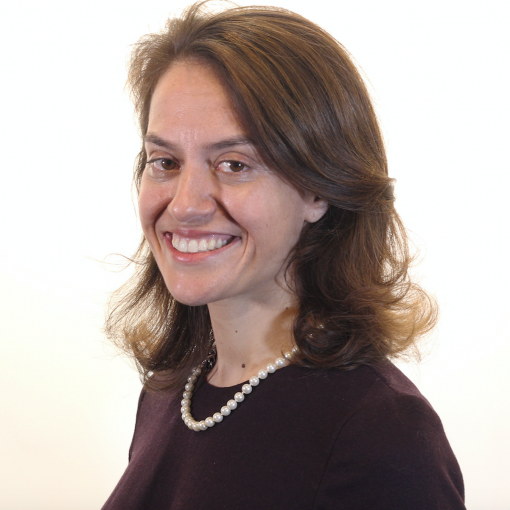 Yasmine has been Director of Rights and Security International since April 2014. She brings a wealth of experience from working in civil society, government, the UN and academia.

Yasmine has worked as a public international lawyer for the UK and Australian Governments and the UN. She worked as an Assistant Legal Adviser at the UK Foreign and Commonwealth Office, a Legal Officer at the Office of International Law, Australian Attorney-General’s Department and a law clerk at the International Criminal Tribunal for the former Yugoslavia and the Serious Crimes Unit in Timor-Leste.

She started her career in Australia working on issues concerning asylum seekers and refugees. As part of this work, she established an NGO, Australian Refugee Support Group and worked with legal groups assisting asylum seekers in detention. She was a member of the South Australian Muslim Reference group appointed by the South Australian Minister for Multicultural Affairs. The Reference Group provided advice on plans for promoting a balanced public awareness of Muslim communities, educating the public about Islam, and addressing physical and verbal attacks on Muslims.

She is a Chevening Scholar, has an LLM in Public International Law from the School of Oriental and African Studies (SOAS) and has taught public international law at SOAS and the University of Adelaide, South Australia. She also worked as an Associate to a Judge of the Supreme Court of South Australia and is qualified as a solicitor of England and Wales and a barrister and solicitor in Australia.