Home / About / Our People / Wilder Taylor 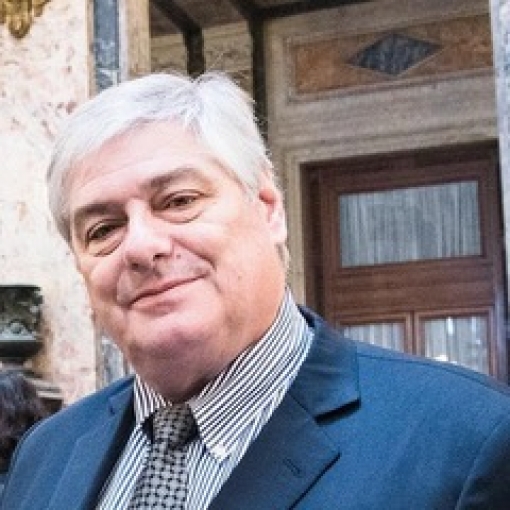 Wilder Taylor is a board member of Rights and Security International. He worked as Secretary-General of the Geneva-based International Commission of Jurists (ICJ) until March 2017. He has been a human rights activist and lawyer for 28 years, who started defending political prisoners in Uruguay and continued working both nationally and internationally in senior roles in the human rights movement.

Tayler was Legal Director of Human Rights Watch from 1997 to March 2007 and before that he worked with Amnesty International as a Legal Advisor and Director of the Americas Programme. Between 2007 and 2014 he was a member and Vice Chairperson of the UN Sub-Committee on the Prevention of Torture. Tayler has been regularly involved in high-level representation and interaction with governments, international institutions – such as the UN and the OAS — and the media. Tayler also has undertaken dozens of research and advocacy missions and has been active in standard setting exercises, particularly in the areas of states of emergency, the prevention of torture, enforced disappearances, impunity and human rights defenders.