Home / About / Our People / Scarlett Mccgwire 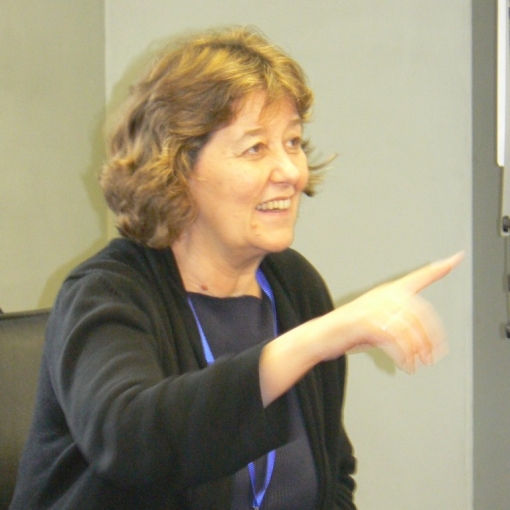 Scarlett Mccgwire is a member of the board of Rights and Security International. She has worked in television and radio, at a national and local level, as a reporter and writer for 10 years. She has written for many publications including the Guardian, Observer, Independent, Independent on Sunday and New Statesman.

She has worked closely with the Labour Party at a senior level, having sessions with the last four party leaders and many senior MPs. She has also worked with politicians in Eastern Europe, the Balkans, Africa, the Middle East and Afghanistan. She has worked with two Presidents, five Prime Ministers, two Chief Ministers, numerous Cabinet Ministers and Members of Parliament in various countries. For five years she ran the communications consultancy Clear Communication.