Home / About / Our People / Nadim Houry 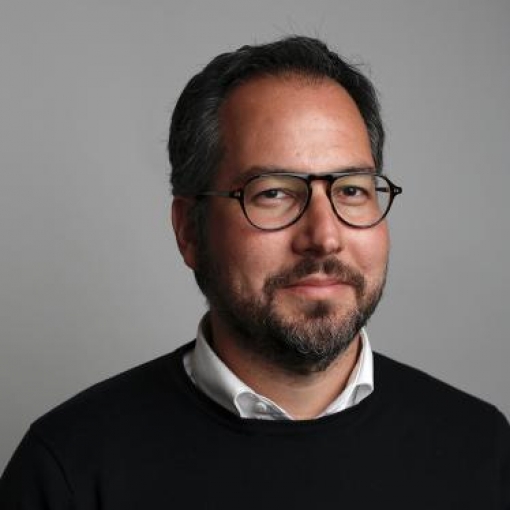 Nadim Houry is a board member of the Rights and Security International. He is also the executive director of the Arab Reform Initiative (ARI), a leading think tank on the Middle East and North Africa region. Prior to ARI, Nadim was at Human Rights Watch (HRW) for 13 years where he started and ran HRW’s Beirut office for a decade before taking on the role of director of HRW’s Terrorism and Counter-terrorism Program.

During his time at HRW, he oversaw at different times work on Syria, Lebanon, Egypt, Iraq, and Jordan. His own research over the years has covered a wide range of topics from abuses by security forces to labor rights. In recent years, he has conducted a lot of research and writing on ISIS and post-ISIS issues. He has published widely and is often quoted in local and international media. A passionate advocate for change in the region, he has addressed the Security Council and the European Parliament on challenges in the Arab world. A lawyer by training, Nadim worked in the UN as Deputy Counsel for the Volcker Commission which conducted investigations into allegations of corruption into the Oil-for-Food Program in Iraq and was previously a corporate lawyer in New York.