Home / About / Our People / Joanne Mariner 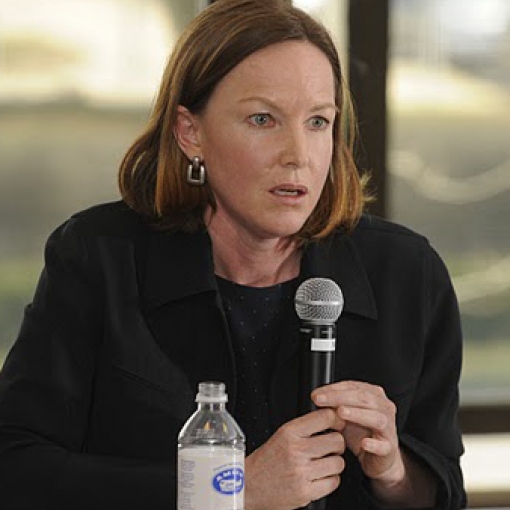 Joanne Mariner is a board member of Rights and Security International. She is a Senior Crisis Response Adviser at Amnesty International. She has investigated violations of international human rights and humanitarian law around the globe, including in armed conflicts in Sudan, Afghanistan, Colombia and the Central African Republic.

An expert on counterterrorism laws and policies, Mariner has researched and written about indefinite detention, CIA prisons, criminal prosecutions of suspected terrorists, and government efforts to stem the flow of funds to militant groups. In 2011, she was shortlisted for the position of UN special rapporteur on human rights and counter-terrorism. Mariner worked previously as the director of Hunter College’s Human Rights Program, and as the director of Human Rights Watch’s Terrorism and Counterterrorism Program.

Mariner received the American Society of International Law’s Distinguished Woman in International Law award in 2005. She is a member of the Council on Foreign Relations, and is on the board of advisors of the International Centre for Counter-Terrorism – The Hague, and the International Justice Resource Center. A graduate of Yale Law School, she served as a law clerk to Judge Stephen Reinhardt of the U.S. Court of Appeals for the Ninth Circuit.