Home / About / Our People / Fernanda Farina 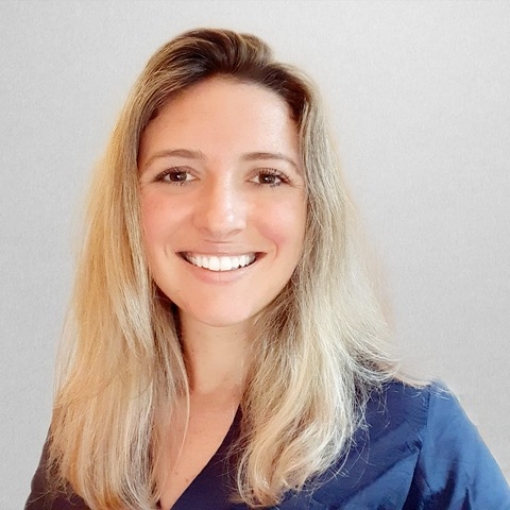 Fernanda is the International Human Rights Coalition Leader at Rights & Security International. She is a lawyer and researcher, specialised in human rights and public policy. Her academic work focuses on comparative, qualitative analysis of constitutional law and human rights. The themes she researches span from rights litigation, access to health care, trust in public institutions, corruption, lobby regulation, and civic participation through technology. She has extensive experience with Latin American countries, and has worked and taught in various jurisdictions, such as the UK, USA, China and India.

Prior to joining RSI, Fernanda has served as a law clerk at the highest federal court in Brazil, the Superior Court of Justice, and as a legal advisor at the São Paulo Prosecutor’s Office dealing with organised and white-collar crime investigations. Whilst at Oxford, she co-founded the Brazil Forum UK, and served as an editor of the Journal of the Oxford Centre for Socio-Legal Studies. Today she is also the Chief Editor of the Global Law & Policy Watch Blog.