Home / About / Our People / Declan Owens 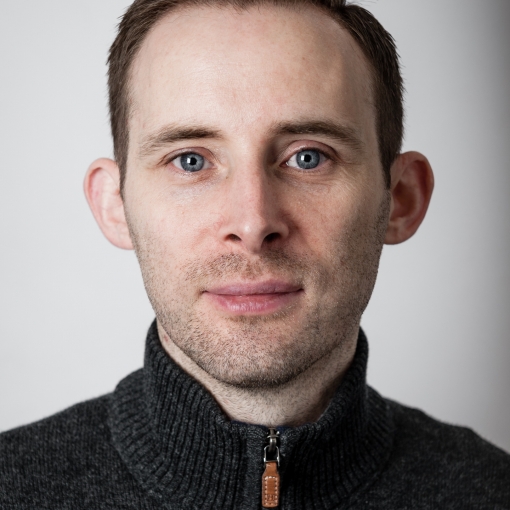 Declan Owens is the Northern Ireland Human Rights Officer for Rights & Security International. He is a non-practising solicitor of the Law Society of England and Wales and a non-practising barrister after being called to the Bar by the Inner Temple.  He previously worked as a litigation solicitor for Thompsons Solicitors in London and represented some of the largest unions in the UK, including Unite, Unison, the National Union of Journalists, and the Public & Commercial Services Union.  He specialises in trade union law, human rights law, and environmental law following an LLB at Trinity College Dublin and an LLM in European and International Labour Law at the University of Amsterdam.