The following is an extract from a blog post written by RSI's executive director, Yasmine Ahmed, for 'Just Security'. The blog post can be found here.

Civil society organizations are sorely disappointed with this week’s United Nations “Virtual Counter-Terrorism Week.” Less than a month ago, on June 11, more than 400 civil society organizations from across multiple regions participated in the first-ever civil society-led “High-Level Virtual Convening on UN Counter-Terrorism and Human Rights.” We called for the U.N. system to urgently adopt an approach to counterterrorism that is centered on people, peacebuilding, humanitarianism, and respect for human rights.

Civil society made it clear that we stand ready as human rights, peacebuilding, and humanitarian organizations to work hand-in-hand with the U.N. and member States to construct an inclusive system and to collectively respond to terrorism and other challenges that we face as a global community. These are unprecedented times, and the world is facing unprecedented challenges. These challenges will not be overcome unless civil society is at the center, not the periphery, of the global response.

In the June 11 event, sponsored by 11 organizations, civil society made five key demands:

This is unfortunate and an enormous missed opportunity. We as civil society hold the key to unlocking the bitter memories of mistakes made on security policies over the last 20 years, and ensuring they don’t happen again. We have experienced, documented, and analyzed a multitude of excessive and misplaced counterterrorism measures – those that have unjustifiably robbed hundreds of thousands of people of life, liberty, security, and dignity in the name of counterterrorism and inflicted untold damage in repeated suppression of democratic and civic action. What’s more, these measures have made us less safe, not more: one area study on the journey to violent extremism found that 71 percent cited government conduct, such as the killing or arrest of a family member or friend, as a trigger point for joining a violent extremist group.

We can help the U.N. and member States understand how societies have been disrupted and destabilized because of a counterterrorism agenda that has not had peace, security, humanitarian protection, and human rights at its core. Civil society can and should be the greatest asset for those genuinely seeking to build a more peaceful and secure world.

While civil society continues to be marginalized, member States and U.N. institutions will continue to neglect Pillar IV of the counterterrorism strategy, which underscores the role of human rights and the rule of law in countering terrorism. Furthermore, the U.N. global counterterrorism structures will continue to expand (at last count there were 38 U.N. entities and institutions with a role in countering terrorism).

Alongside this, we will continue to see a growing number of informal and non-transparent state-led counterterrorism forums, such as the Global Counterterrorism Forum, in which there is no formal access or role for international human rights institutions or civil society. The result of this is a lack of projects with substantive and meaningful human rights and rule-of-law components, as was noted by the U.N. General Assembly and is evidenced by the small number of such projects included in the 2019-2020 Consolidated Multi-Year Appeal from the U.N. Office of Counter-Terrorism.

If vague platitudes about civil society engagement and adherence to human rights and the rule of law are not replaced by an approach that puts civil society, human rights, peacebuilding, and humanitarianism at its core, it is clear what the outcome will be: States will continue to adopt counterterrorism laws, policies, and practices that suppress dissent, shut down civic engagement, and target vulnerable and marginalized communities.

You need to look no further than Hong Kong and the Philippines to see this in action. More broadly, we will continue to see the undermining of peacebuilding and the obstruction of humanitarian aid and development assistance, which we know causes greater instability, and, ultimately, increases the risk of terrorism. This is no theoretical debate. This approach is undermining the core function of the U.N. system, which is to maintain international peace and security. 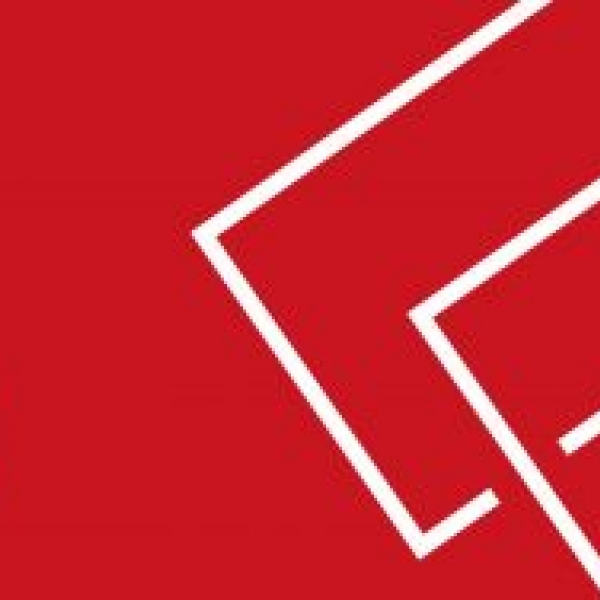