Re: Amendment to the Ministerial Code to remove the reference to international law and the administration of justice

The undersigned organisations and individuals write to express our deep concerns about the Government’s recent amendment to the Ministerial Code. Until the amended version was released on 15 October this year, paragraph 1.2 of the Code referred to the ‘overarching duty on Ministers to comply with the law including international law and treaty obligations and to uphold the administration of justice and to protect the integrity of public life.’ The version of the Ministerial Code released on 15 October has deleted any reference to international law and treaty obligations, and has also removed the obligation to uphold the administration of justice.

We are seriously concerned by these amendments. As you are aware, the Ministerial Code sets out the standard of conduct expected of Government Ministers in the United Kingdom and acts as a mandatory relevant consideration in Government decision-making. Accordingly, changes to the Code are of great significance, since they affect the guidance given to Ministers and the standards against which Ministers may be held accountable.

If the Code fails to include this reference, then there is a real risk not only that international legal protections will not be extended to those to whom they are due but also that the United Kingdom may be called to account for breaches at the international level. As you will be aware the UK is currently being examined by both the UN Committee on the Rights of the Child, UN Committee on Economic, Social and Cultural Rights and the UN Committee on the Rights of Persons with Disabilities. This is crucial, because there are many obligations at international law which have never been specifically incorporated into domestic law.

That is why it is so important for Ministers to be reminded of, and directed to, their duty, when making decisions on behalf of the United Kingdom Government, to comply with the Government’s international legal obligations. And that is doubtless why the duty has been expressly included in the Ministerial Code through many iterations.

Against that backdrop, the removal of specific reference to the duty to comply with international law and treaty obligations is extremely troubling. This is a concern shared by a number of prominent former Government legal advisers. We note that the former Attorney General, the Rt Hon Dominic Grieve QC MP considers the change a ‘very bad signal,’ and former FCO Legal Adviser Sir Frank Berman KGMC QC has expressed ‘a sense of disbelief at what must have been the deliberate suppression of the reference to international law.’ We see that, now that the change in wording has been brought to the Government’s attention, your Government has indicated that there has been no substantive change in the duty on Ministers under the Code, and that the changed wording is merely a matter of style. We question whether this is accurate given that the amendment of the Ministerial Code to remove reference to international law was explicitly mentioned in the Conservative party document entitled ‘Protecting Human Rights in the UK: The Conservatives’ Proposals for Changing Britain’s Human Rights Laws,’ published on 3 October 2014. That document pledged that a Conservative majority Government would ‘amend the Ministerial Code to remove any ambiguity in the current rules about the duty of Ministers to follow the will of Parliament in the UK.’ We consider that the only fair reading of that pledge is that the amendment to the Ministerial Code was intended to water down the significance of the United Kingdom’s international legal obligations.

If the intention was to not change the Ministerial Code in substance, given the concern and uncertainty this amendment has caused we urge you to reinstate the reference to international obligation into the Code as soon as possible.

With respect to the separate issue of the removal of the reference to upholding the administration of justice, we are similarly concerned. We ask what possible justification there could be for erasing from the Ministerial Code the requirement that Ministers act in accordance with the rule of law. If, as your Government has maintained, this amendment to the Ministerial Code is also merely a matter of expression, then we suggest that re-instating the reference can cause no conceivable prejudice, but would bring welcome clarification that your Government remains committed to just and lawful decision-making. Accordingly, we invite your Government to take this step also as a matter of urgency. 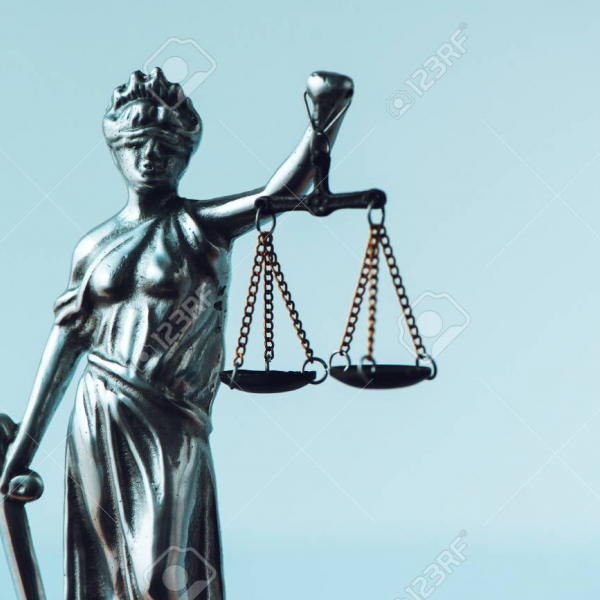