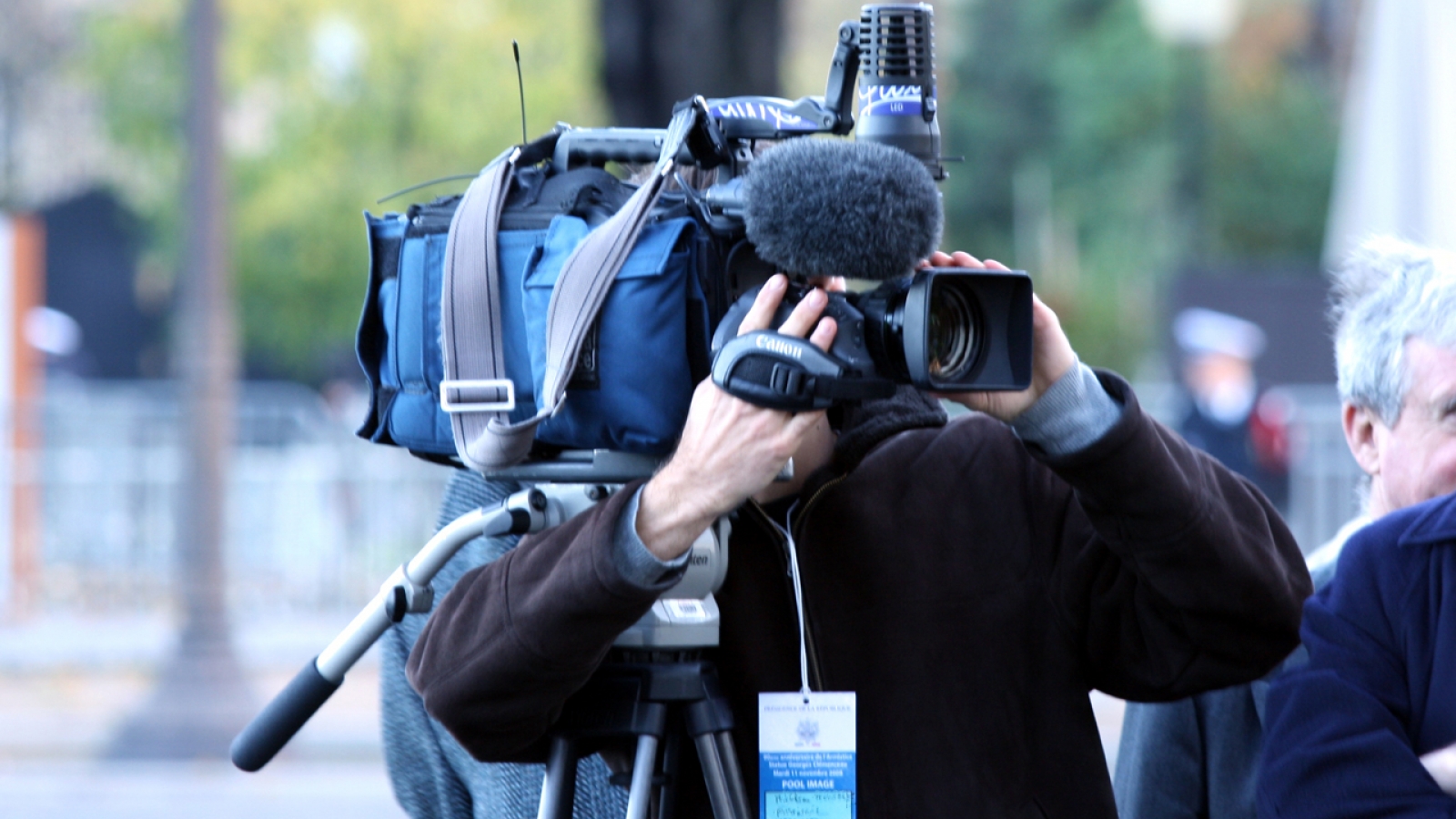 1.1 British Irish rights watch is an independent non-governmental organisation and registered charity that monitors the human rights dimension of the conflict and the peace process in Northern Ireland. Our services are available to anyone whose human rights have been affected by the conflict, regardless of religious, political or community affiliations, and we take no position on the eventual constitutional outcome of the peace process.

1.2 In October 2000 we sent the Special Rapporteur on Freedom of Expression two reports concerning attempts to suppress publication by the newspapers the Sunday Times and the Sunday People concerning wrong-doing by a British army intelligence unit called the Force Research Unit (FRU). In March 2001 we sent the Special Rapporteur an update on these matters.

1.3 The Ministry of Defence has gone to extraordinary lengths to try to suppress information about the activities of the FRU. Not only has it taken out injunctions against at least three newspapers, the Sunday Times, the Sunday People, and the Sunday Herald, but it has sought to prevent the papers from publishing the fact that they have been injuncted and to ensure that there is no record of the injunction in the Crown Office of the court. The courts have curbed some of these excesses, but the injunction against the Sunday Times still stands. The Ministry of Defence has also taken out injunctions against former FRU members to prevent them from talking about their work, and threatened them with prosecution under the Official Secrets Act.

1.4 British Irish rights watch (BIRW) has been seeking to expose alleged serious crimes on the part of the Force Research Unit for some time now. In February 1999 BIRW delivered a confidential report to the British and Irish governments and to the United Nations Special Rapporteur on the Independence of Judges and Lawyers. The report alleged that the FRU had targeted United Kingdom citizens for murder and colluded with loyalist paramilitaries. One of the most prominent of their victims was the Belfast lawyer Patrick Finucane, murdered on 12th February 1989. The Special Rapporteur on the Independence of Judges and Lawyers, Dato' Param Cumaraswamy, called for an independent inquiry into this murder in 1998, and reiterated that call in his reports to the Commission on Human Rights in 1999, 2000, and 2001. The Special Representative on Human Rights Defenders, Hina Jilani, added her voice to his in 2001, as has the Irish government. Both unionist and nationalist politicians in Northern Ireland are calling for a public inquiry into FRU’s activities.

1.5 This submission concerns the Ministry of Defence’s latest attempts to prevent the exposure of FRU’s illegal activities by preventing the broadcasting of an Insight television documentary by Ulster Television.

2.1 On 30th January 2001 Ulster Television’s Insight programme broadcast a documentary, Licenced to Kill, about the Force Research Unit. The transcript of the programme is annexed at Annex A.

2.2 On the evening of the transmission, the Ministry of Defence (MoD) applied to the High Court for an injunction to prevent the broadcast. Lawyers for Ulster Television (UTV) were present at the court and objected to the injunction. The judge, Mr Justice Shiel, decided to view the programme at UTV’s studios, in the presence of lawyers for the MoD and UTV. After seeing the programme, the MoD withdrew its application for an injunction and the programme was broadcast. So intense is interest within Northern Ireland in the activities of the FRU that the programme attracted an audience of 70% of the viewing public.

2.3 The journalist who made the programme, Trevor Birney, continued to research into the activities of the FRU and made a second programme Following Orders, which was due to be broadcast on 24th April 2001.

2.4 This 30 minute programme concerned the infiltration by British army intelligence into the IRA of former soldiers as spies. These agents were asked to join the IRA, and illegal organisation, and to report back on its activities. While the ostensible objective was to save lives, these agents, one of whom appeared in the programme, claim that, in order to protect their cover, the army allowed them to participate in terrorist activities. As a result, innocent civilians and members of the security forces were allowed to die in IRA bombings and other attacks. These agents also participated in armed robberies in order to raise funds to buy IRA weapons.

2.5 Trevor Birney was not the first journalist to report on these matters, although he was the first to make a television documentary about them, beating at least two other TV companies who are researching this aspect of FRU’s work. The Sunday Times, Sunday Herald, and Sunday World carried a number of stories about this issue between January and April 2001, copies of which are included at Annex B.

2.6 On the day of the expected transmission of Following Orders, 24th April, the Belfast Telegraph carried an article trailing the programme, a copy of which is included at Annex C. 2.7 Thus the subject matter of the programme was already substantially in the public domain.

3. THE PRESENT INJUNCTION AGAINST ULSTER TELEVISION

3.1 On Thursday 19th April 2001, UTV alerted the D Notice Committee to the fact that it intended to broadcast the programme. The Committee consulted the MoD about the programme. At that stage, they did not appear to have any objection to its being transmitted.

3.2 However, on the evening of the transmission the MoD applied to the Northern Ireland High Court for an injunction. The application was made at around 6:00 pm on 24th April and was made ex parte, in other words, in UTV’s absence, although UTV’s lawyers were again present at the court. The application was heard by Mr Justice Kerr. He granted an interim injunction preventing the transmission of the programme. UTV have applied to have the injunction set aside but the matter has not yet come to court.

3.3 While the application was being heard, UTV was broadcasting excerpts from the programme in its Live at Six news programme. The television company was informed that the injunction had been granted at 6:25 pm. The programme had been due to be transmitted at 10:20 pm.

3.4 The injunction prevents UTV from broadcasting “any information which identifies or which might lead to the identification of any former member or any former informant or any former agent of the Force Research Unit”. UTV is also banned from broadcasting or disclosing “any information about the methods of operation or operational techniques or trade craft of the Unit”. UTV may not broadcast any programme with such content without first giving the MoD 24 hours’ notice and an opportunity to view the programme. A copy of the injunction is included at Annex D. Ironically, to the best of our knowledge this injunction is the first official confirmation of the existence of the FRU. Even more ironically, we understand that the programme made only two brief references to FRU, when it suggested that the agents concerned may have been working for FRU and mentioned Brian Nelson, a FRU agent who was infiltrated into the UDA, a loyalist paramilitary group.

4.1 In our opinion, it is time the government stopped trying to shoot the messenger. Ulster Television and the newspapers that have been injuncted are attempting to raise matters of the utmost public interest. They are trying to expose wrongdoing by government agents which led to the loss of life. In attempting to silence them, the government is colluding in illegal acts and is allowing its agents to act with impunity in contravention of domestic and international laws. Such behaviour on the part of a government would not be tolerable anywhere in the world, least of all in a developed democracy.

4.2 The Special Rapporteur is respectfully requested to write urgently to the United Kingdom government asking that it desist from its attempts to silence journalists seeking to report the activities of the Force Research Unit and instead instigates a public inquiry into those activities. 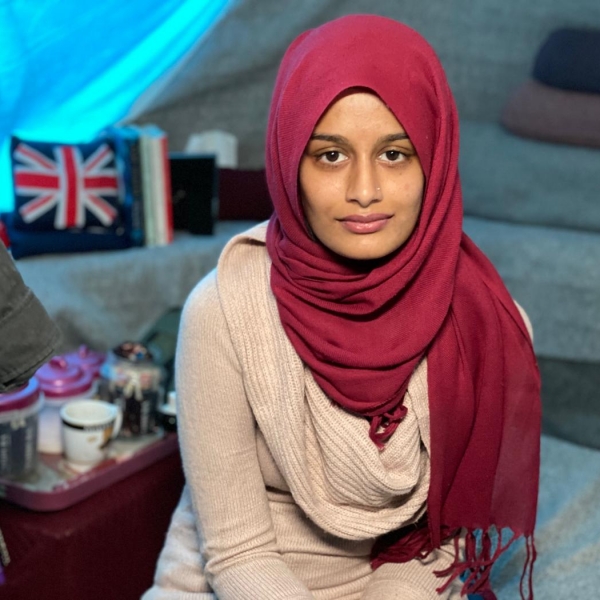 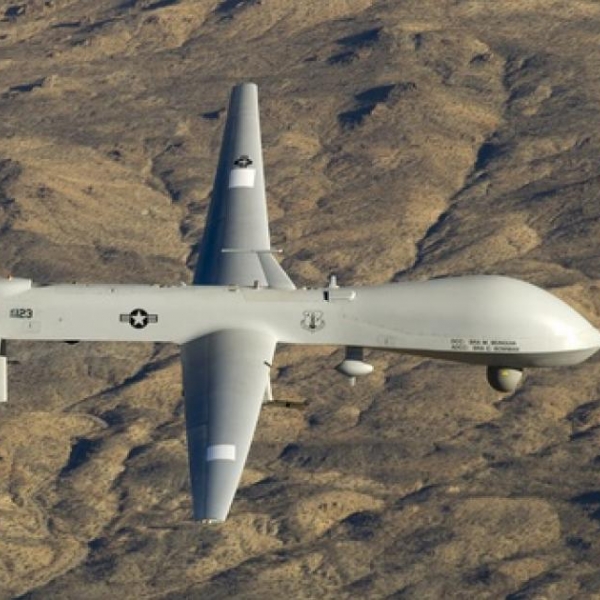